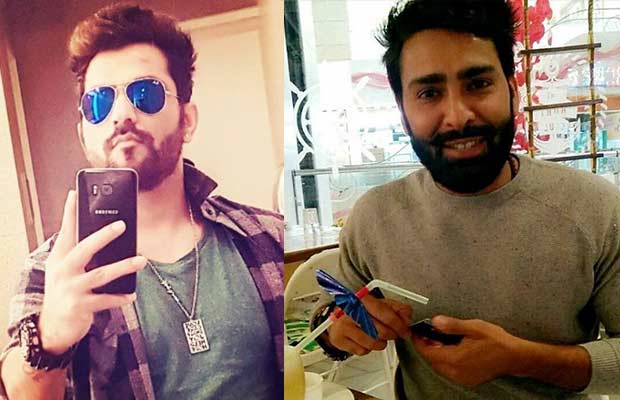 Bigg Boss 10’s best friends Manveer Gurjar and Manu Punjabi will be seen soon together in this upcoming show.

As per reports, Manveer is the first confirmed contestant of the reality show. The small town boy, who has become a celebrity now, will reportedly fly to Spain on March 28 for the shooting. Manveer had also signed a contract with the channel after Bigg Boss and so, he was approached to be on the show. Also, his popularity among the audience is quite high.

Last month Manveer told a leading daily, “I am being approached for a lot of shows but I won’t be doing Nach Baliye or anything related to dance. My image is different. I don’t think people want to see me dancing now.”

He shared a selfie of him with a caption, “And so The adventures begins….MAin MANU HOON..” 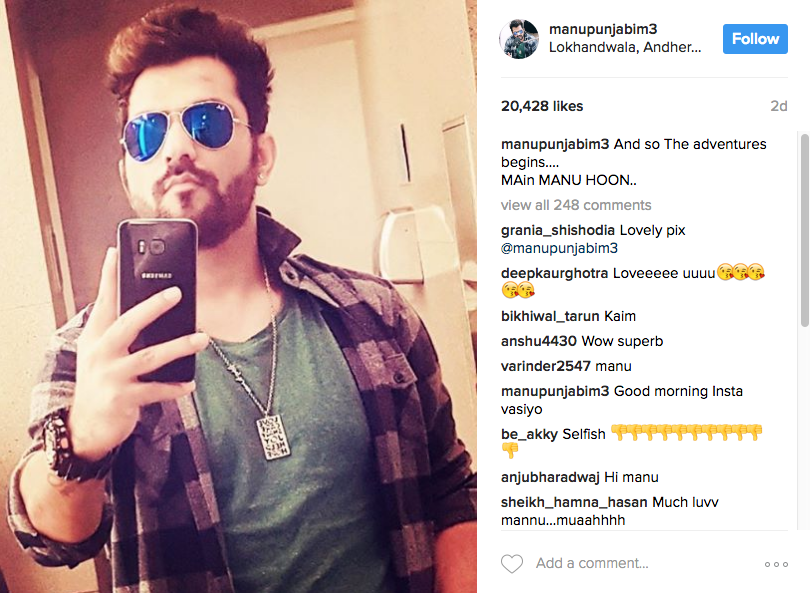