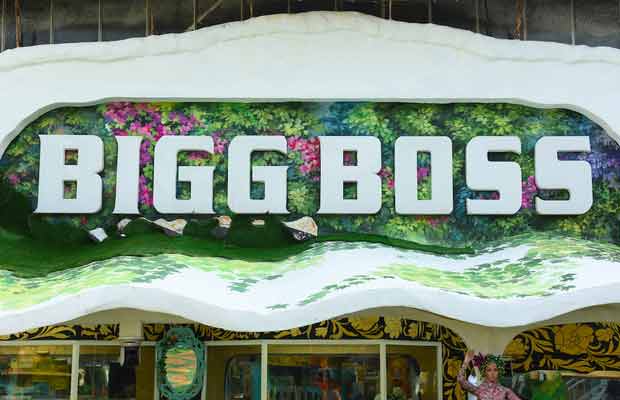 A house set worth over Rs. 1 crore is being constructed for the Tamil version of popular reality show Bigg Boss, to be hosted by actor-filmmaker Kamal Haasan in his maiden television avatar.

“A lavish Bigg Boss house set on a budget of over Rs. 1 crore is being constructed at EVP theme park. The team is busy preparing the participants’ list of 15 members, including two cricketers. The first season of the show will be aired from June 18 on Vijay TV,” a source from the unit told IANS.

On taking up the role of the show’s host, Kamal Haasan said in a statement: “When ‘Bigg Boss’ approached me to play the host, I funnily quipped, who better than me, right? All my life, I have been under a constant watch and have been judged on whatever I have done, public or private.”

“But now, the roles are reversed, as I would stand with the audiences and watch these celebrities in the house survive this ordeal,” he added.

Kamal Haasan, according to the source, will shoot for few episodes and then recommence work on his multi-lingual comedy film “Sabash Naidu”.