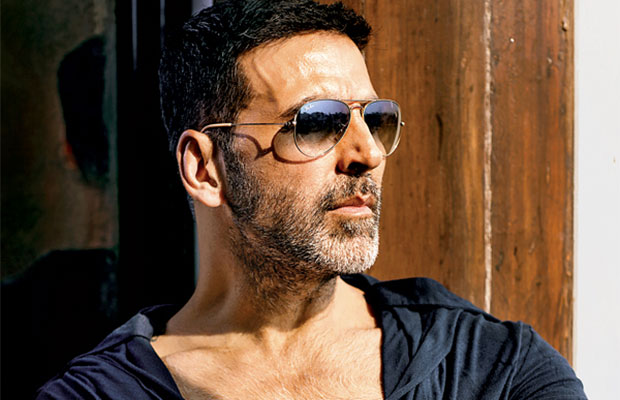 Bollywood superstar Akshay Kumar is on the peak of his career. The recent films of Akki have been back to back hits at the box office. He is one such actor who not only has a good record at the box office but also has been appreciated by the critics for his incredible acting. It seems that 2016 has been a fruitful year for the Khiladi Kumar. He had 3 films in 2016- Airlift, Housefull 3 and Rustom. Interestingly, Akshay Kumar made a record with these three films as the films successfully entered the 100 crore club in a single year. No other actor has three back to back 100 crore club films in a single year.

If this was not enough, Akshay Kumar has also made one more record for him. The actor who was shooting for his film Jolly LLB 2 has wrapped up the film in just 30 days and it becomes the quickest film to be shot. The Airlift actor thanked the film’s team for the same. He said, “Subhash Kapoor is well planned and prepared. JOLLY LLB 2 has beaten all his previous records. Punctuality is my gift to him and his script and planned screenplay is his gift to me.”

Akshay also revealed that they shot the film in the real locations which did not require any sets and also the songs of the film were shot back to back. Well, Akshay Kumar has surely made a record which will remain unbroken till a very long time.

Jolly LLB 2 is all set to release on February 10, 2017. The movie also stars Huma Qureshi and Annu Kapoor.