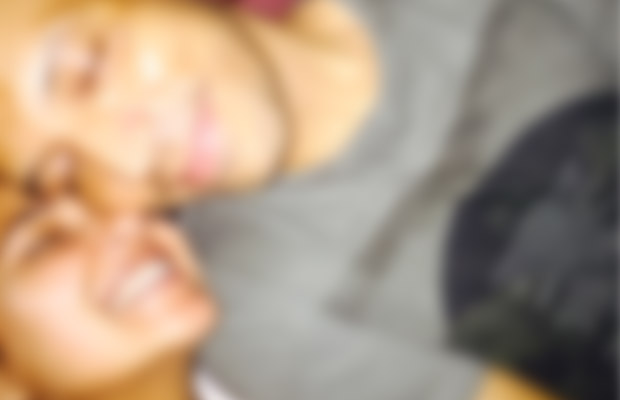 Television actress, Narayani Shastri is married. Not yesterday, not last month, but a year and half ago. Yes!! Surprising, isn’t it? Narayani was dating Steven Graver, who is from London and the couple got married in September 2015.

You must be wondering who is Steven Graver. Steven aka Tony is a British national and a creative director with a company. He is so much in love that he moved his base from London to Mumbai to support Narayani and her career.

Narayani, who was last seen in a negative role in Piya Rangrezz, spoke to a leading daily about her secret marriage and gave out all the details.

The first question is obviously that why did she keep her marriage under covers for such a long time. To this she said, “Tony is media-shy. Honestly, both of us didn’t want to get married. We actually got married because one day we were wondering ‘Why don’t we want to tie the knot, given that the two of us want to be together always?’ It was rather strange. This thought came to us one day and we called the registrar the next day. I was dressed in jeans and a T-shirt and had only my mother and a few close friends at the wedding. We did not want to blow it out of proportion. Tony and I needed some time to get comfortable with the idea of being married and now, we are comfortable with the thought.”

She also revealed that her family consisting of five sisters, one brother as well as 12 nieces and nephews, wanted her to have a traditional wedding so that they “feel” that she is married. She further said that the day she and her husband feel like it, they will have a wedding party to include everyone in their joy.

Ask him about how Tony finds being in Mumbai for her, she said that he has been in Mumbai for over 8 years and the two have been together only for 5 years out of that. “He doesn’t miss London and is very happy in Mumbai. He has been in India for the past eight years and he loves the people here. Tony loves his work — he is a creative director with a company. Basically, he is an artist and if you see his paintings, you’ll be amazed. They are not like paintings, they look like photographs,” she praised her husband.

Isn’t that a cute love story? We wish the couple a very happy married life!

Mehendi tatoo on the head ?

And this’s my favourite ❤️