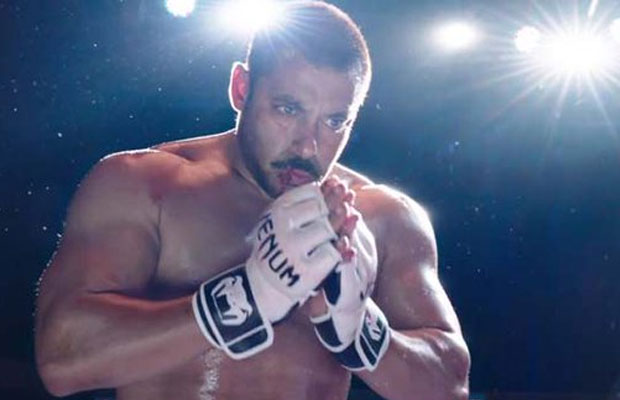 [tps_footer]Salman Khan‘s Sultan is the most vouched film of the year. The film is directed by Ali Abbas Zafar and is produced by Yash Raj Films. The film has Salman Khan and Anushka Sharma in the lead. It also stars Randeep Hooda in the parallel lead.

Everyone is waiting for Sultan to release since Salman will be seen in a different avatar. Anushka and Salman will be essaying the role of wrestlers in the film. Today the advance booking of Sultan has opened and it is not surprising that Salman Khan starrer film has already got the maximum booking response. Some shows are already booked and the theatres all over India are getting a good response for the film.

This is not only the first record that Sultan has broken, this is also the first where a Bollywood film teaser trailer had crossed a number of views. The film had crossed 3 million mark in just 24 hours.

While Salman Khan has decided to keep the ticket prices low so that a maximum number of people can watch the film in theatres. Sultan is all set to break all the records and the film will release on July 6, 2016. [/tps_footer]