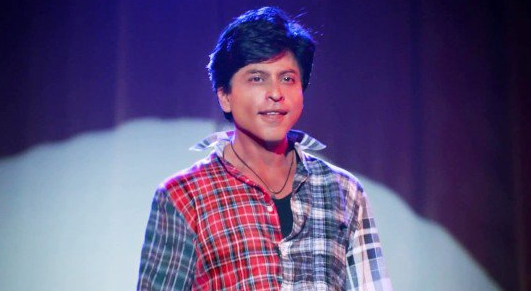 [tps_footer]The Baadshah of Bollywood has one of the biggest, most dedicated and diverse fan bases in the whole world. There are always instances where people from different parts of the country travel thousands of kms, just to see a glimpse of SRK!

This probably was an inspiration for the YRF movie starring Shah Rukh Khan called ‘Fan’. When the film’s teaser came out, the internet literally exploded with excitement and even the movie’s first song has become quite the viral sensation. The trailer of much-awaited Shah Rukh Khan starrer Fan is all set to release on Monday i.e February 29.

The movie in itself sounds like a very unique and never before seen concept and the way it has been promoted too is very out of the box. The trailer launch on the 29th is an open-to-all opportunity. If you are hyperventilating, please stop. So basically, for fans of Bollywood’s ‘Rahul’, this is the perfect opportunity to see the larger- than- life star in person.

While Shah Rukh Khan will be seen in a double role in the film, the actor is seen in a completely different avatar as Gaurav, a 20 something fan of the superstar Aryan Khanna. Basically, SRK play’s a star and also the biggest fan of the star! For this die-hard fan, Aryan Khanna is more than a person, he is an emotion. They first released a montage of Shah Rukh’s fan craze followed by a short teaser unveiling the biggest fan Gaurav.

YRF has taken this unusual step and for the very first time in Bollywood history, has decided to launch the trailer with SRK’s fans in attendance. And it makes sense! Isn’t the film all about the star’s fans? 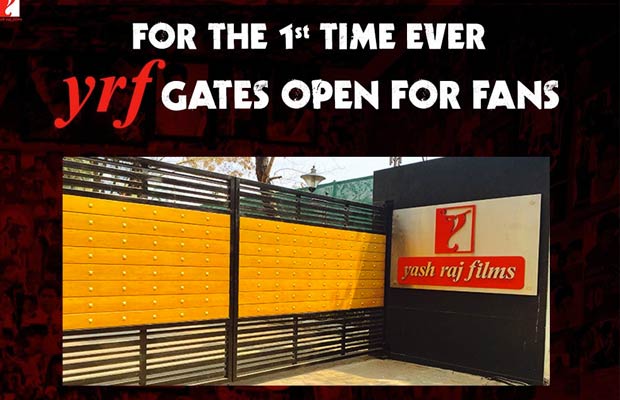