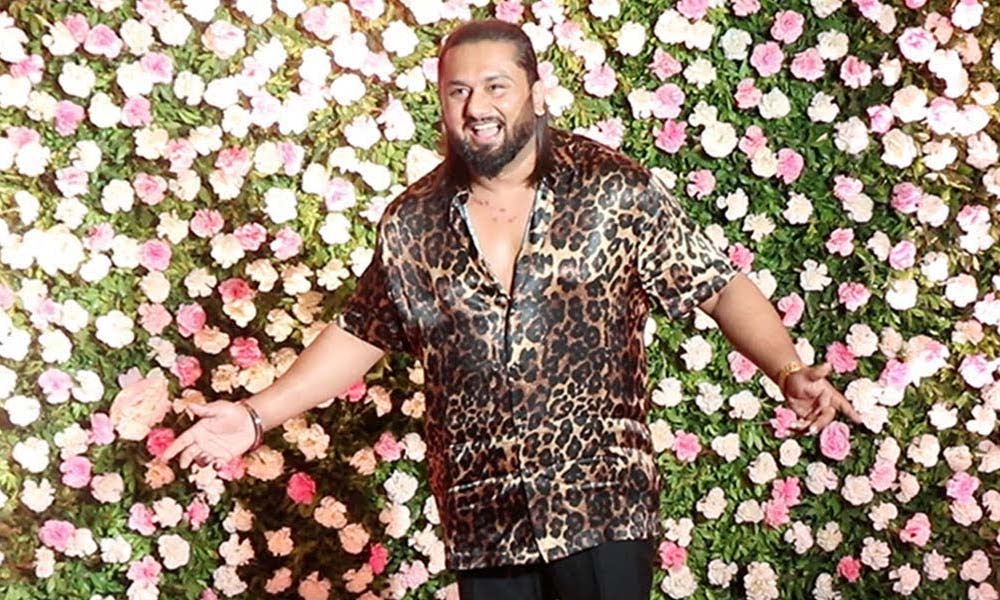 One of the iconic music sensations in Bollywood, Yo Yo Honey Singh who is known for delivering back-to-back chartbuster hits in a year has an important insight to share about remakes.

The singer has given us many originals as well as blockbuster remakes of songs which have been widely appreciated by the nation. Yo Yo Honey Singh believes that a song original or remake – should be “technically sound” first, and only then will it become a hit. The singer also feels that song should be made in such a way that the public can easily understand it and connect with it, musically.

Having huge experience in the music industry, Yo Yo Honey Singh understands that nowadays, the film industry is heavily reliant on remakes. However, he doesn’t feel that this trend will disfigure the charm of the original music. Talking about the same Yo Yo Honey Singh said, “I think remakes are a good thing and there is nothing wrong about them. I just feel that they should be done in such manner that they don’t harm the flavour of the original song”.

The singer himself has composed remakes of many iconic songs. To named a few, he has given hits in 2018 with Sonu Ki Titu Ki Sweety, Dil Chori and Chhote Chhote Peg, sharing the reason behind them turning into hits, he says, “My aim, while creating them was that if I am touching a great artist’s work then the artist should also praise the new version.”

Yo Yo Honey Singh also wishes this trend would never stop and expressed, “I feel remakes are a very good thing, and I think more of them should be made. Having said that, remakes should be good, and should always respect the original tune.”

Yo Yo Honey Singh has conquered the Indian music industry with his exceptional music and inimitable style. The singing sensation has cast his magic all over again on the hearts of his fans with his presence and his new numbers.

On the work front, Yo Yo Honey Singh has many projects lined up for which he is prepping in full swing and is ready to treat all his fans with more hits, very soon.