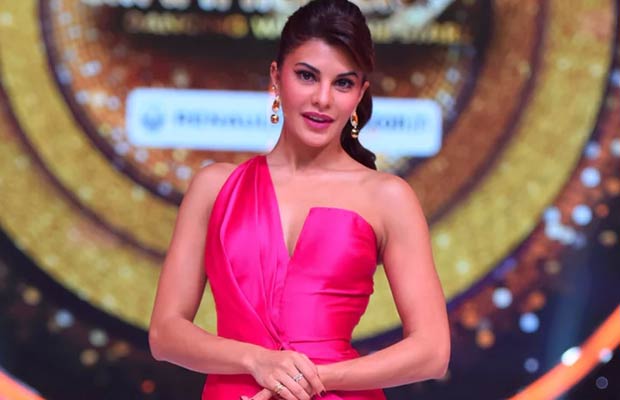 [tps_footer]Jacqueline Fernandez has impressed the masses with her small screen presence in the dance reality show Jhalak Dikhhla Jaa. The pretty actress who is loaded with back to back films is gaining laurels with her judge’s hat too. Jacqueline who was last seen in the film ‘Dishoom’ was a surprise addition in ‘JDJ’. Well, we cannot ignore the fact that Fernandez is climbing the success ladder rapidly with her amazing performances.

The Dishoom actress who has given versatile performances lately is now in the headlines for something unbelievable. Reports state that Jacqueline is being paid a whopping amount of Rs. 1 crore for JDJ for per episode. The actress has bagged a fortune with this small screen stint. It is always assumed that actors and actresses who take up small screen are mostly out of films in the Bollywood front. It is also seen that most of the judges on reality shows are veteran stars.

Jacqueline Fernandez changed that notion when she opted for Jhalak Dikhhla Jaa when many of her films are releasing. The sources state that Jacqueline could not ignore this massive offer and hence said a yes.

The glamorous actress also confessed as to why she opted for a reality show when she is at the peak of her career. The starlet commented that she wanted to connect with a larger audience and small screen is the best medium for the same.  The good looking diva also expressed that she wanted people to see her real side through the show.

On the film front, Jacqueline Fernandez is now gearing up for the release of her upcoming film ‘A Flying Jatt’ opposite Tiger Shroff.