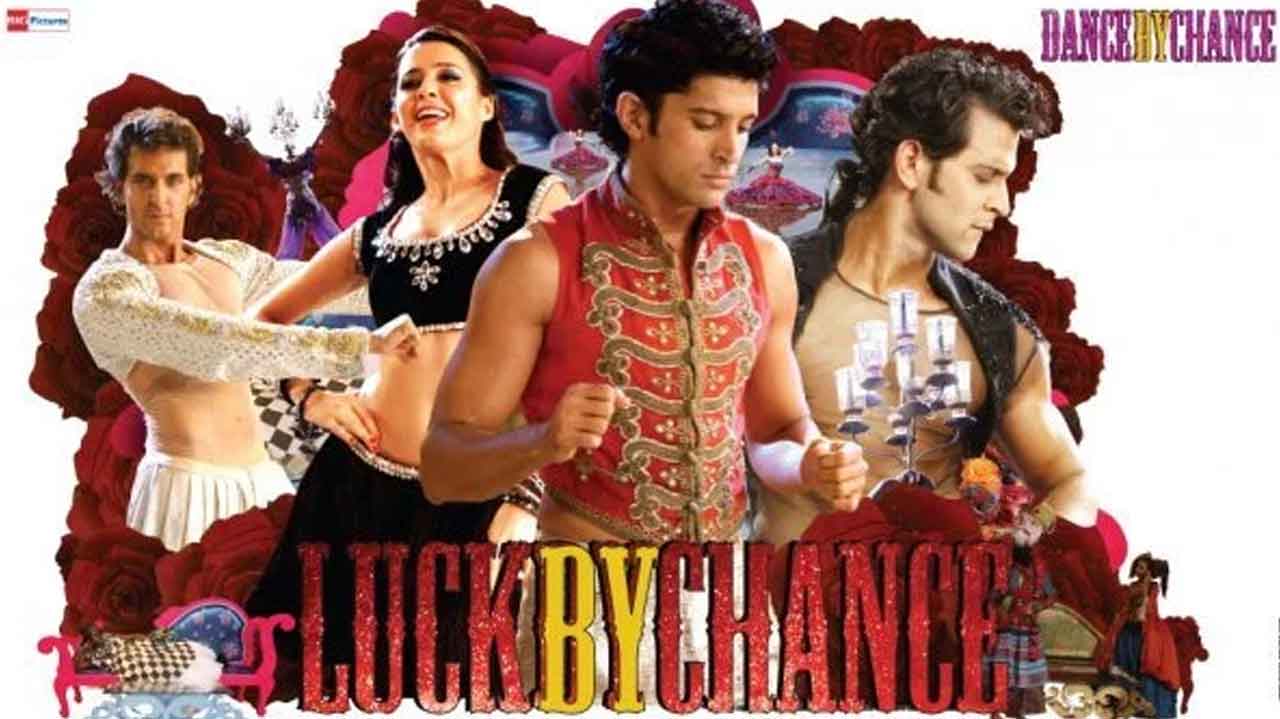 Zoya Akhtar who marked her directorial debut with Luck By Chance and took to her social media giving a shoutout on its 10 anniversary.

Zoya Akhtar took us down the memory lane as she shares the poster with all hearts caption.

Zoya had and fetched the Filmfare Award for Best Debut Director for Luck By Chance and the film was well received by critics too.

Luck By Chance is strictly an insider’s take on the industry and does not spare any character from its analytical lens. However, all those from the film industry or aspiring to be part of it are not depicted as demented. Their despicable actions and monstrous egos are justified, even if that justification resides in a single scene or even a shot.

The filmmaker changed the conversation around female sexuality with her contribution to Netflix’s Lust Stories last year.

Zoya’s film Gully Boy is piquing the interests of the audience ever since it’s the announcement and received an amazing response for the trailer and the songs. Gully Boy is all set to premiere at the Berlin Film Festival early in February followed by a release on February 14. The film features Alia Bhatt and Ranveer Singh in lead roles and Kalki Koechlin plays a pivotal role.