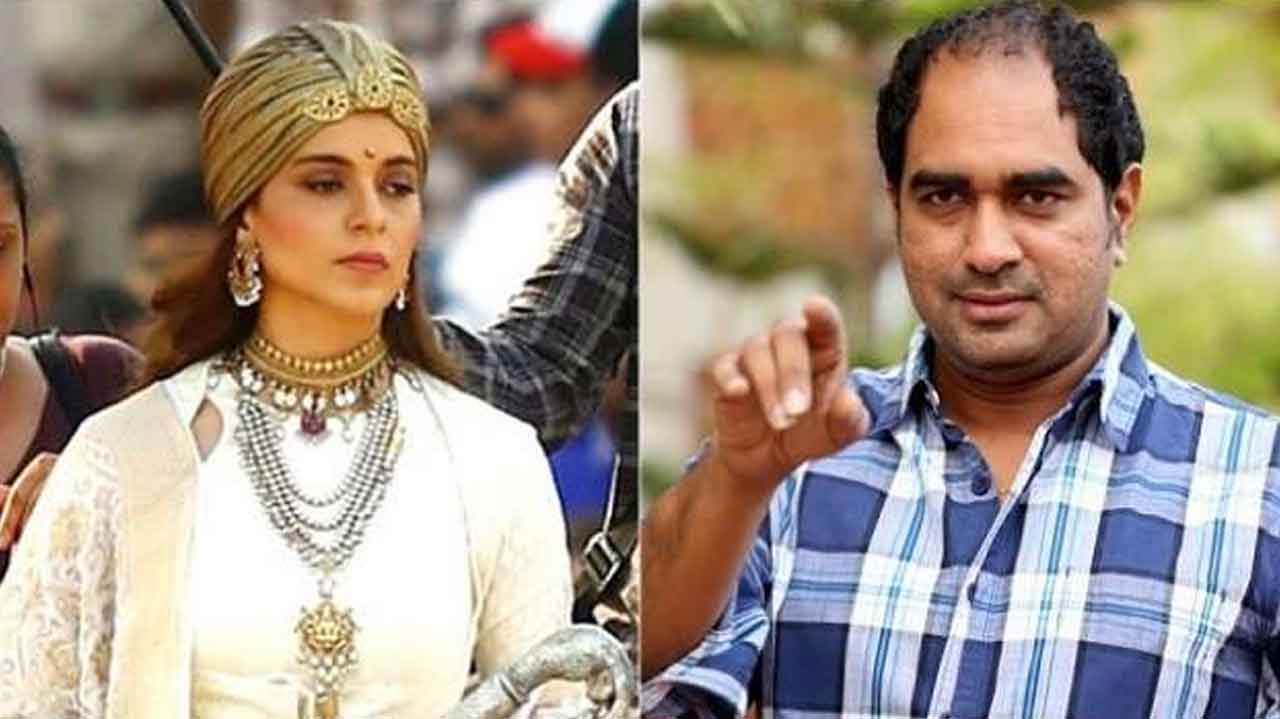 Kangana Ranaut’s sister Rangoli, has shared screenshots of Kangana’s messages to Krish where it can be clearly seen that Kangana has tried reaching out to Krish on several occasions and has tried including him in credits, post production and the final call on the film and got no response from his side. This clearly refutes Krish’s claims of not being asked or conversed with. After the fallout between the producers and Krish over the first Edit, Kangana actively ensured the Krish gets his due credit and he is actively involved, however it was Krish who decided to walk out and not be present at the reshoot or bother with supervising the Post Production.

She even clearly told Krish to stop jumping to conclusions before seeing the film and how it was the makers creative call of shooting the film again where new material for same was written by writers. Kangana has always maintained that she has shot what has been written by the writers Vijendra Prasad and Prasoon Joshi. The writers support to her till now proves that she has shot according to the script and has not tampered with any role (are the disgruntled co-actors listening?) Or the script of the film.

Here is the proof kangana clearly asked u to come & see the film on 6th December, would u please explain this …. ?? ⁦@DirKrish⁩ pic.twitter.com/bxRCQkBidn

After reshooting the film, the makers liked it and said this version makes complete sense. She then tried reaching out to Krish and also told Krish to stop feeling wronged, cheated or betrayed for same and come to see the film and then decide. Despite that Krish evaded calls, decided to stay away from the post production, trailer & music launches and the premiere of the film. He has now been giving interviews after Manikarnika was declared a hit during its phenomenal opening weekend run at the box office. A clear case of opportunitism to claim success has unfortunately led to sabotaging his own film.