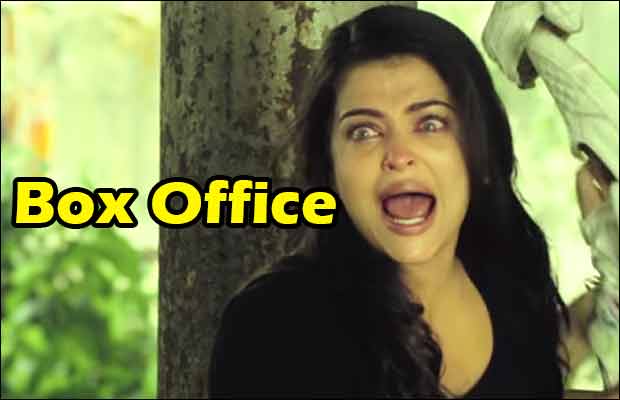 Bollywood actress Aishwarya Rai Bachchan’s comeback film ‘Jazbaa’ that released on Friday, was off to a decent start and has managed to collect a decent amount as well. On its first day, the film has collected Rs. 3.85 crores net approx (38.5 million). The film will have to depend a lot on word of mouth as only good reviews can help it thrive at the box office. The film’s run will depend a lot on its performance this Sunday.

As the film has a female protagonist as its lead, the films fate is dependent on whether or not audience like the story. On its release on Friday, the film was off to a slow start with a moderate occupancy rate of around 20% approx. As the film faces no competition being the only major release this week, ‘Jazbaa’ has a better chance of performing well.

The film showed good growth of 30-35% on its second day. The second day business gives it a chance of having a run after recording a low first day. The film collected Rs. 5 crores net approx (5 million). The film should grow again on Sunday though probably not as much as Saturday. It has performed best in the metropolitan regions of Mumbai and Delhi. It has also shown promise in regions of UP. After a slow start and a moderate first day collection, we’re looking forward to see Aishwarya Rai starrer film first weekend collection at the box office.

‘Jazbaa’ being Aishwarya Rai’s comeback after a long time has raised the audience’s anticipation. With a star studded cast and experienced direction of Sanjay Gupta, the film has created a lot of buzz. Irrfan Khan’s image of doing films with strong scripts will help attract the audience more. The film tells the story of a strong independent lawyer played by Aishwarya, and the hardships faced by her to reunite with her daughter.