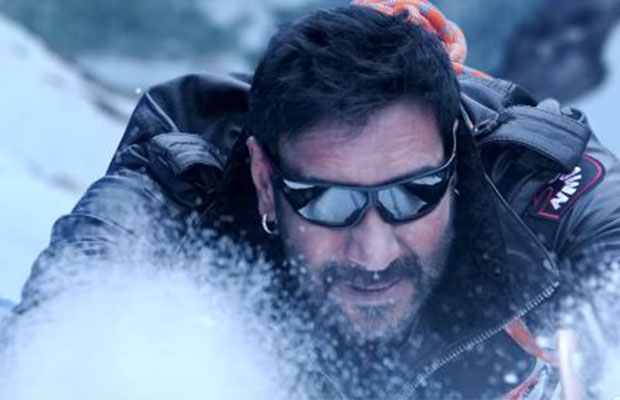 Bollywood actor Ajay Devgn’s Shivaay released on October 28 in a clash with Karan Johar’s Ae Dil Hai Mushkil. The Box Office collections of both the films are battling up and it was expected that Shivaay would give a tough competition. Surprisingly, Ajay Devgn’s action thriller Shivaay opened to a low response on its first day. It was expected that the collections of the film would be big, considering the tremendous response that the theatrical promo had received. Unfortunately, the film didn’t take a good start!

Going by the two days collection of the film, it seems Shivaay will find it difficult to see big numbers on the board in coming days. Shivaay had a major contribution in the single screens but even that seems to be dropping now. Now it remains to see what magic the film creates after Diwali, which means Monday will decide the faith of the film. If Monday numbers turn out to be good, the film can cover the first few days loss.