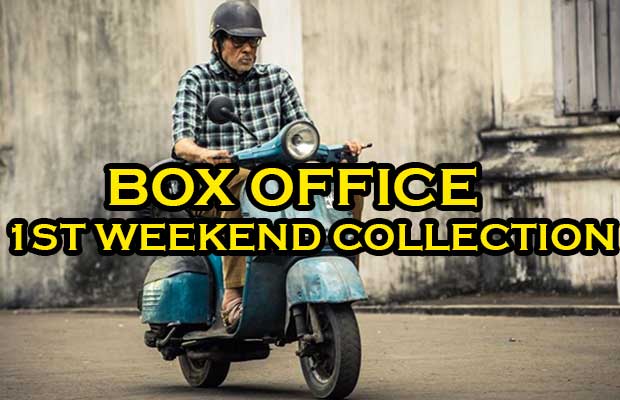 [tps_footer]The intense thriller film ‘Te3n’ has earned loads of praises for its plot. The movie stars amazing actors Amitabh Bachchan, Vidya Balan and Nawazuddin Siddiqui in lead roles. Directed by Ribhu Dasgupta the movie is not for the masses because of its tricky genre. The promotions of the film were meager and also the film had no popular tunes.

Due to lack of awareness and popularity, ‘Te3n’ failed to create a mark on the minds of the viewers. However, the film has made a mark in terms of brilliant performances. The critics are so not behind in praising the film for its execution. Well, the same cannot be said for its box office collections.

‘Te3n’ faced a setback in its collections because of ‘Housefull 3′. The comedy film which is a multi-starrer attracted most of the viewers to the screens leaving behind ‘Te3n’. Moreover, apart from ‘Housefull 3′, the masses also preferred to watch ‘Conjuring 2′.

The business of the Ribhu Dasgupta directorial however, showed improvement since its first day of release. Now whether the film will sustain itself in the weekdays or no only time will tell.[/tps_footer]