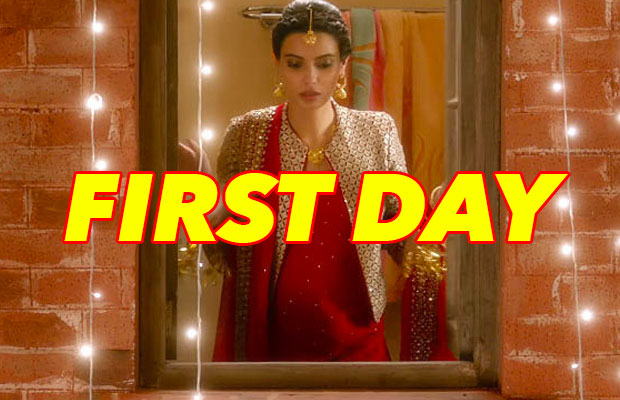 ‘Happy Bhag Jayegi’ featuring Diana Penty, Abhay Deol, and Ali Fazal has finally released. The box office is currently busy with the films ‘Rustom’ and ‘Mohenjo Daro’ and therefore the rom-com could not make a drastic mark. ‘Happy Bhag Jayegi’ is a light hearted film which is a mix of comedy, romance, and emotions. The star cast of the film is not too high and therefore not many people opted to go for the film.

Akshay Kumar’s ‘Rustom’ is undoubtedly a success at the box office. ‘Rustom’s high popularity has affected both the films namely ‘Mohenjo Daro’ and ‘Happy Bhag Jayegi’. The opening of the Abhay Deol starrer was meager with 10%.

Until now Akshay and Ileana’s ‘Rustom’ is dominating the collections and the screens. The Diana Penty starrer is not even a crowd puller because of lack of star value. The film was not even on the minds of the audience because of the two big releases.

The opening numbers of Diana–Abhay starrer are lesser than ‘Aisha’. The film might gain a good collection in the areas of Punjab and Delhi. The good point is that ‘Rustom’ and ‘Mohenjo Daro’ have now crossed one week at the box office and ‘Happy Bhag Jayegi’ is now the only sole big release.

Even Hrithik Roshan starrer ‘Mohenjo Daro’ could not compete with ‘Rustom’. Now whether ‘Happy Bhag Jayegi’ picks up in its earnings in its first weekend or no is yet to be seen.