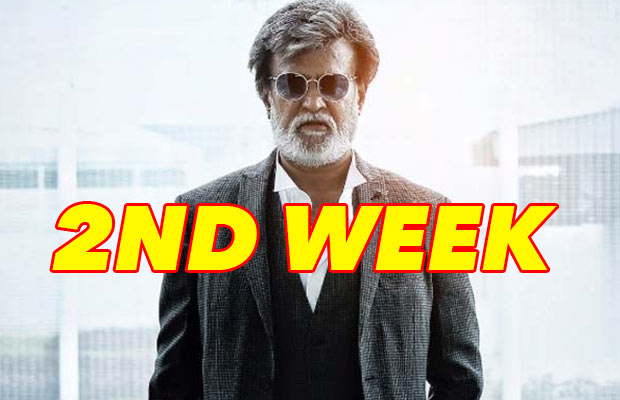 [tps_footer]Rajinikanth’s much in limelight film ‘Kabali’ has entered its second week at the box office. The movie which has gained laurels in the South regions has dropped badly in the Hindi speaking circuits. The second-week collection of the film is a major disappointment for ‘Kabali’. The film with its massive release already gained the tag of a blockbuster, but the movie could not sustain the run of the second week as it was expected to.

The Hindi version of the film has seen a huge drop of around 90% which is very much higher than the norm. The Telugu version has also witnessed a great fall of 85%. The film is undoubtedly struggling to attract viewers. It can be said that the much-hyped film could not sustain well enough when it came to its collections.

Nevertheless, the areas of Kerala, Tamil Nadu and Karnataka are still seeing huge crowds which will be a boon for its earnings. The Hindi version of the film ‘Kabali’ will hardly gain the business of 1.50 crore net approx.

The overall earning of the film ‘Robot’ was 195 crore net approx.  ‘Kabali’ might not surpass the collections of ‘Robot’ because of its already dwindling collections in major circuits.[/tps_footer]