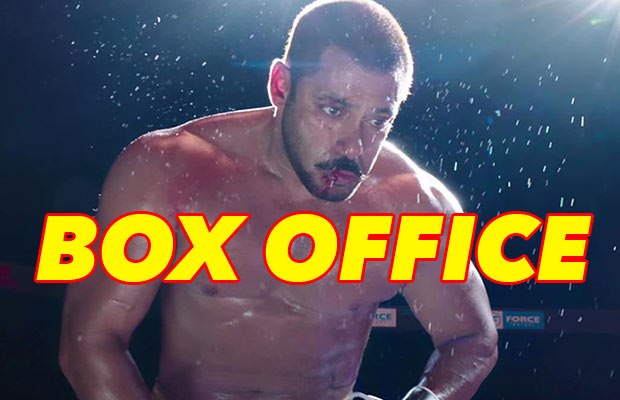 [tps_footer]Salman Khan and Anushka Sharma starrer film ‘Sultan’ enjoyed a four-week presence at the box office. The film which until now was seeing crowds at the screens is finally nearing a closure. The box office collections of this film have been phenomenal since the first day of release. The Ali Abbas Zafar directorial released on the festive occasion of Eid and took the advantage of the holidays.

The advance bookings of ‘Sultan’ have been magnificent which affected its overall collections in a positive way. Finally, the Salman–Anushka starrer film will get to the concluding figure. The total earning of ‘Sultan’ until now is 416.50 crore net approx. The movie might see a final number of 420 crore net approx.

The tax wise allocations of the three films are as follows