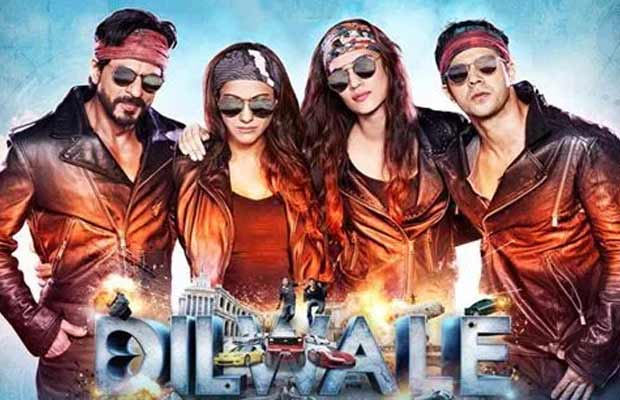 Pakistan and Australia saw trends of a different kind, where Dilwale became the 3rd film ever to cross USD 2 million and the first ever SRK film to cross AUD 1 million, respectively. While in UK, which is one of the biggest overseas markets for Bollywood films, it had collections, which were unbelievable. UK crossed GBP 1 million in just 5 days & it was the 4th SRK film to cross GBP 2 million. Only 7 films have done it so far.

Dilwale is now the highest grossing Shah Rukh Khan film in the overseas market, only 16 films so far have crossed $10 million overseas, in which SRK has 9 films, which shows the reach and following he enjoying in overseas.[/tps_footer]