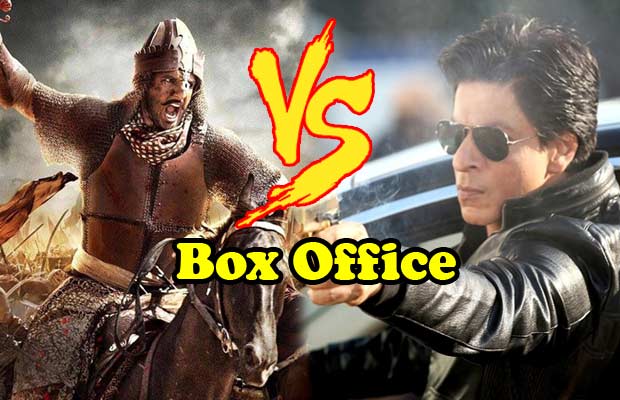 [tps_footer]The year 2015 was a highlight for all Bollywood fans with the clash of the two mega starrer films Dilwale and Bajirao Mastani. The two much in limelight films witnessed loads of dwindling figures in their collections. Shah Rukh Khan starrer film Dilwale was applauded for its enigmatic star cast and locations whereas Bajirao Mastani stole away the show with its concept.

Undoubtedly Bajirao Mastani has emerged a winner due to its strong concept and word of mouth publicity.[/tps_footer]