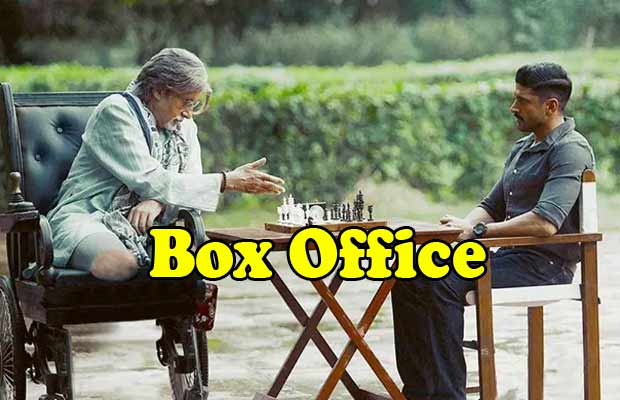 [tps_footer]The first release of the year 2016, ‘Wazir’ could not show much magic on the box office. The film directed by Bejoy Nambiar is intense in its genre. ‘Wazir’ features actors Amitabh Bachchan, Farhan Akhtar and Aditi Rao Hydari in lead roles. Though the film has received thumbs up from the critics it has not been able to attract much audience at the screens.

The film started on a low scale with 15 % opening on the first day. The figures were surely disappointing because the film was expected to rake in more number of audiences at the screens. Directed by Bejoy Nambiar the trailer of the film ‘Wazir’ received loads of applauds for its intriguing concept.

The collection for ‘Wazir’ on the first day of its release was Rs. 5.40 crore net approx (Rs 54 Millions). The movie was already being termed as a niche film given its concept and plot. ‘Wazir’ expected to increase its collections in the weekend but that too did not happen.

Lack of publicity and songs were another added disadvantage for the film ‘Wazir’. There was low awareness regarding the film and therefore it could not make a mark on the box office. The Monday collection of the film ‘Wazir’ is Rs. 2.50 crore net approx(Rs 25 Millions). which is far less than imagined.

The film is already being termed as a flop and there are little hopes that the film might now pick up. The total collection of ‘Wazir’ is Rs. 22.40 crore net approx(Rs 224 Millions). Now whether the film continues to fade out or no only time will tell.[/tps_footer]