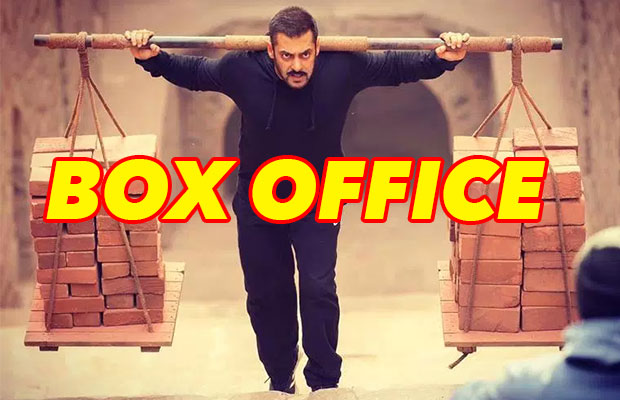 [tps_footer]Salman Khan and Anushka Sharma starrer film ‘Sultan’ has finally reached its concluding figures at the box office. The blockbuster film which swept away with all the records of this year was one of the longest running movies of 2016. ‘Sultan’ directed by Ali Abbas Zafar was highly anticipated before its release and moreover, Salman’s envious fan following worked out very well for the film.

With a very high opening, Salman–Anushka’s ‘Sultan’ was already predicted as a hit. The movie went on to become the first blockbuster of the year too. The wrestling based film has finally ended its run at the box office with enormous figures.

‘Sultan’ is just meagerly short of ‘Bajrangi Bhaijaan’s collections. The entertaining movie ‘Sultan’ released on a national holiday which paved way for its massive collections. The Salman–Anushka starrer film has also grabbed loads of limelight for its amazing plot and storyline. The film has set very high records for the upcoming releases.