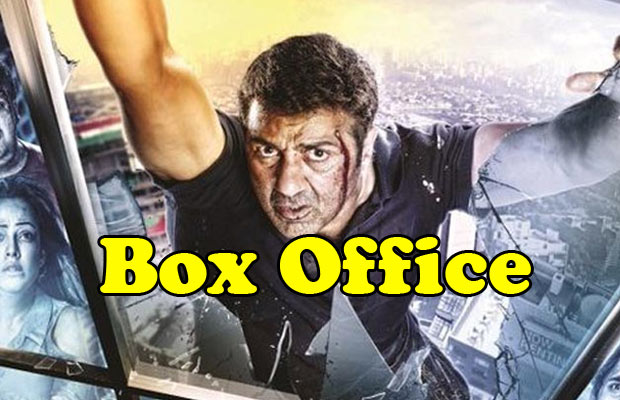 Sunny Deol was missing from the limelight since a long time and has not only made his acting come back, but has also donned the director’s hat for the first time with ‘Ghayal Once Again’.

‘Ghayal Once Again’ received a 15% opening on the first day. The film collected Rs 6.25 crore net (Rs 62 million net) on day one. On day two, the film had a limited growth. The collections at multiplexes were better than the first day, but it really needed to be a bigger jump at multiplexes.

The movies fate depends on Sunday collections. Since the film is an action film, the growth for these is normally not very high.

Produced by Dharmendra under their home productions, Vijayta films, ‘Ghayal Once Again’ has been written and directed by Sunny himself and is considered to be the actor’s comeback movie. The film also features Soha Ali Khan, Rishabh Arora, Aanchal Munjal, Shivam Patil Diana Khan.