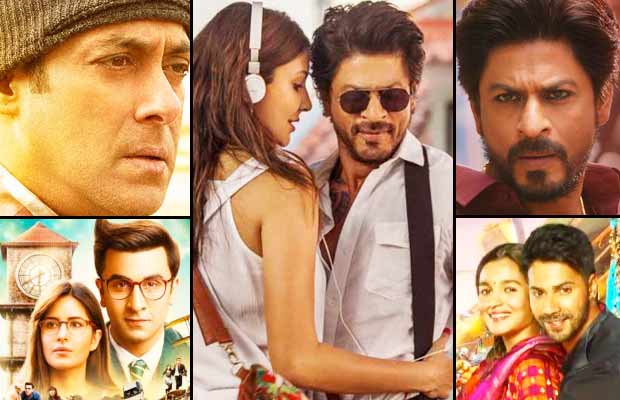 Shah Rukh Khan and Anushka Sharma starrer Jab Harry Met Sejal is performing decently at the Box Office since day one. The collections didn’t really hit the roof, blame the content and the mixed audience reviews. With each day, the collections of the film have stooped on the lower side. Before the release of the film, it was expected that SRK starrer would witness a bumper opening at the Box Office. However, it turned out to be another film that has performed average.

Jab Harry Met Sejal has done a total business of Rs 44 crore net approx (57 crores gross) at the Indian box office. Overseas the film has done reasonably well by collecting Rs 43 crore net approx in three days. The overseas collections have only helped the film to reach Rs 100 crore mark worldwide at the Box Office. Summing up the Indian and overseas collections the film’s worldwide total now stands at around Rs 100 crore net.

Salman Khan’s Sultan is the third highest opening weekend worldwide of all time followed by Baahubali 2- The Conclusion and SRK’s Raees. Jab Harry Met Sejal grabs the fourth spot in the list.

Director Imtiaz Ali released mini trails and songs before the trailer, raising the curiosity among the audience. The marketing strategy worked out well for the film but as we all know, Content is the king’. The audience, as well as critics, have given harsh reviews to the film, which has affected Box Office numbers.

CLICK NEXT TO CHECK OUT the top ten worldwide opening weekends of 2017. 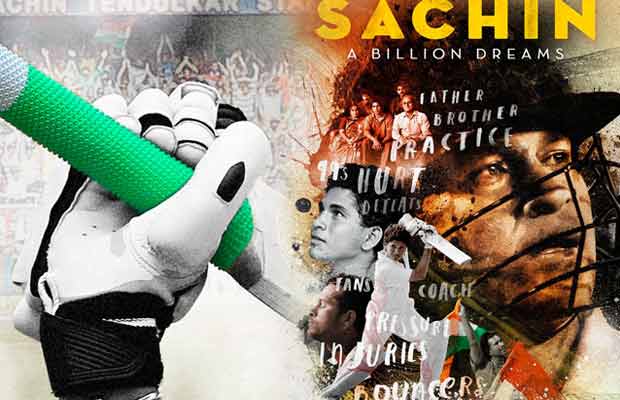