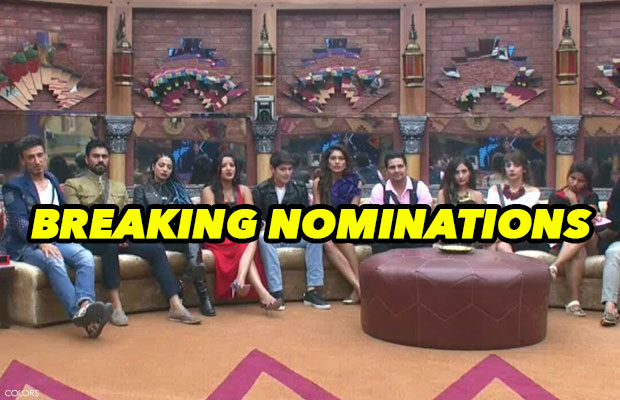 Bigg Boss 10 is one rollercoaster ride totally packed with emotions, fights and lots more that makes the show entertaining. The 10th season came with a promise of tons of drama and controversy. The show is getting better and better with each passing day, keeping the viewers hooked to their small screen. In the last episode, we saw how housemates went through the test of relationships in order to get safe from the nominations. Well, nobody can get rid of nominations and this time too, some of the contestants turned up unlucky and have been nominated.

After two days of the stressful task, finally, we Exclusively reveal which contestants are nominated for the next eviction.

Any guesses? CLICK NEXT TO KNOW WHICH 4 CONTESTANTS ARE NOMINATED FOR THE NEXT EVICTION!