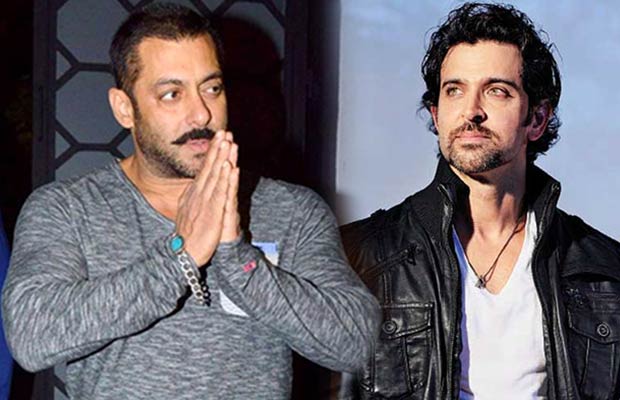 [tps_footer]Bollywood actor Hrithik Roshan has been giving back to back hit films every year and it seems he is aiming higher and higher then what he has achieved in the past few years. The Greek God of Bollywood is unstoppable and has done something that nobody can do it. Yes, Hrithik Roshan has beaten Salman Khan’s Rs 500 crore deal record by signing Rs 550 crore Satellite Deal for 6 Films with Star Network.

Star Gold has signed a six-film deal with Hrithik Roshan after the actor has been phenomenal over past five years with his films ‘Zindagi Na Milegi Dobara‘, ‘Agneepath‘, ‘Krrish 3‘ and ‘Bang Bang‘. In fact, the satellite rights of Hrithik’s next six films, including Sanjay Gupta’s directorial film “Kaabil,” have been sold already even before the release of the film. Even before the film went on the floors, satellite rights of Kaabil were sold for Rs 45 crore while ‘Mohenjo Daro‘ Satellite Rights have been apparently sold for 60 crores.

Well, Hrithik Roshan surely knows how to mint money and handle such big deals which come on his way. Though the official details for the same are yet to be out, it is said to be the highest deal ever. Apart from Hrithik Roshan, Bollywood biggies who are a part of high profile satellite deal are Varun Dhawan with Rs 300 crore deal, Salman Khan with Rs 500 crore deal and Ajay Devgn with Rs 400 crore deal.

Well, there is no official confirmation regarding the same yet![/tps_footer]