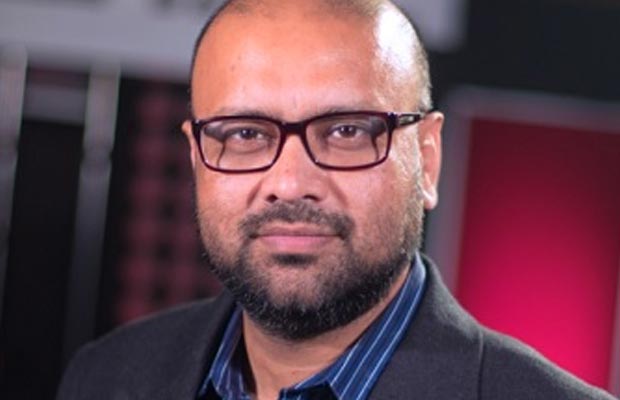 [tps_footer]Subha Chatterjee has been appointed as the new Group Editor – Special Projects by Network18 recently. After working with Times Network for a long time, this is the second time he will be working with Network18 after a span of seven years. With more than 15 years of experience in the field of media in India, Subha Chatterjee is looking forward to providing his input in channeling resources for Network18 through his skill set. The company is also very thrilled to have him aboard.

In his new role at the media company, Subha Chatterjee will be driving special interest and customized properties across all platforms, helping the organization in connecting with their target customers along with traders and influencers in an innovative way. Chatterjee stated that he is delighted to take on the new role with the company. The world of branded and new media content will open up a world of exciting opportunities and Network18 with its unique content offerings across platforms will be an exciting hub for new ideas and conversations according to him.

Chief Human Resource Officer Girish Naik stated that he is pleased to welcome Subha Chatterjee to the company group. According to Naik, not only does he bring with him extensive experience in broadcast media, but he also excels in strategic and creative leadership which Naik believes will help in steering key projects within the Network18 group.

Before his new appointment at Network18, Subha Chatterjee has worked with the Times Network as their Senior Editor & National Head – Special Projects. The similar role he will be taking on at Network18. He played an important role in creating several revenue streams across different genres of programming through his unique conversations, in turn contributing significant revenue to the network. Subha Chatterjee is also a British Chevening Scholar from the London School of Economics and has won several awards in his 15 years of experience in the media industry.[/tps_footer]