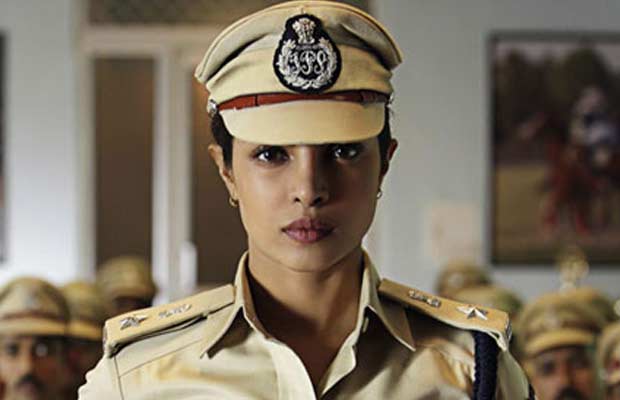 There is no major overseas release after February 19 and looking at Priyanka’s International acclaim, Play Entertainment has decided to release the film themselves in overseas too. Says Milind Dabke, Head, Play Entertainment and co-producer of the film, “With Priyanka Chopra at an all time high and a strong content film by Prakash Jha, we are very confident about the film and will release the film world wide ourselves“.

With several brands associated with the film, Zee Music being partner for music, the film will have a wide release nationaly and internationally.

While Play Entertainment is gearing for their first release in a big way, we heard there is an impending announcement already in the pipeline.[/tps_footer]