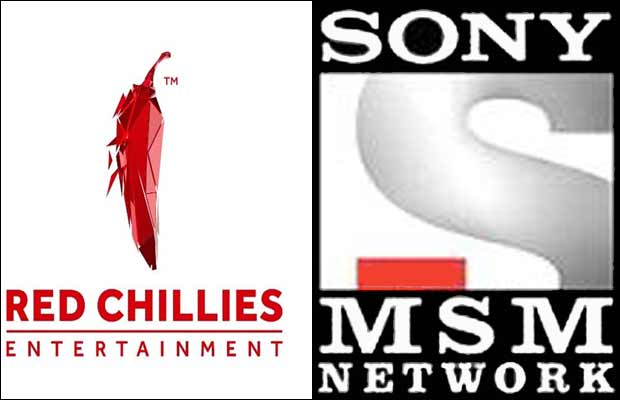 [tps_footer]Multi Screen Media (MSM) and Red Chillies Entertainments Pvt Ltd today announced that they have entered into a strategic alliance under which they will explore opportunities in co-produced- television, digital and film content.

They further announced that the TV rights of one of the most anticipated films “DILWALE” starring Shah Rukh Khan, Kajol, Varun Dhawan and directed by Rohit Shetty has been acquired by MSM.

“Over the last 20 years that we’ve been in the industry, we’ve served some of the best cinema and general entertainment to viewers worldwide. As a network, our focus remains aligned to becoming the first choice in television and digital entertainment. Towards that end, this alliance of MSM and Red Chillies is expansive and pans a spectrum of co-produced content not only across television and digital but also films. Moreover, this partnership adds to MSM’s already extensive library of blockbuster films.”

“Red Chillies has consistently pushed the boundaries across the spectrum, creating and producing entertaining content and ensuring it engages audiences worldwide on all the different platforms. In a first for us, we are entering into a partnership with MSM, that will explore content production across different platforms – TV, digital and films.” 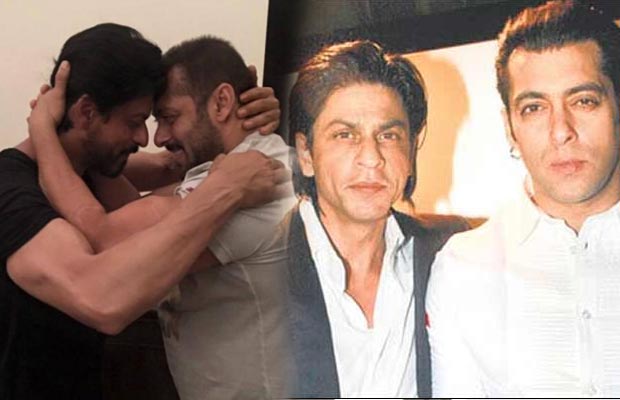