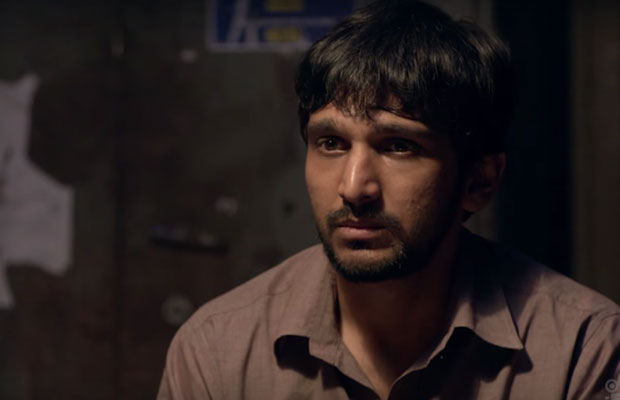 The trailer is not only about the hit and run case but also showcases how Pratik Gandhi, the lead actor of the film falls in love with a foreigner. The film is a suspense to know who he finds himself in a web of lies and how the whole case gets solved.

This will be the first time Phantom films has entered the Diaspora of regional cinema with a Gujarati film, co-produced by ‘CineMan’.