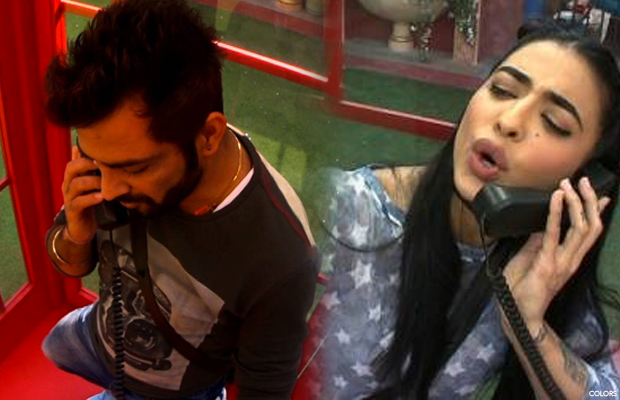 The new luxury budget task in Bigg Boss 10 house BB Call Centre has got contestants to speak their heart and mind out about the contestant they don’t like. Tonight, customer Manu Punjabi will be seen making a phone call to call centre executive VJ Bani. Manu starts off the conversation by praising Bani and telling her that she has got the most beautiful eyes in the house.

He later questions her that what does she like to watch outside while having her breakfast. Bani replies saying she likes to see the birds and the leaves on the trees that move with the breeze.

Well, throughout the conversation VJ Bani tried to answer every question of Manu but the latter had only a motive to bring some truth in front of her. It remains to see what happened next!

Stay tuned to businessofcinema for more updates on Bigg Boss 10.