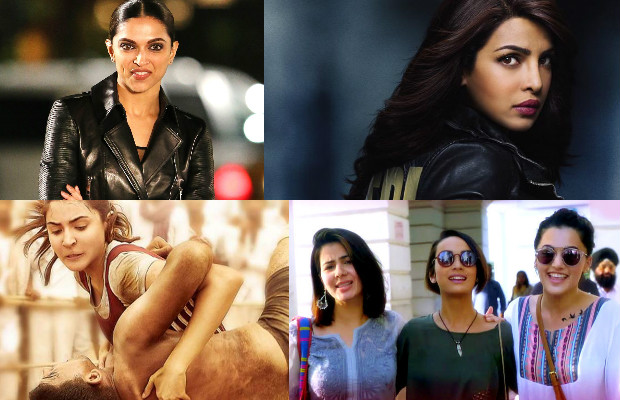 Bollywood churns out 100s of movies in a year. Some good, some excellent and some so bad that we don’t even want to remember them ever! But, this year was truly the year for women empowerment! A major chunk of Bollywood 2016’s best movies have women centric themes – Dangal, Pink, Neerja and Akira.

There were quite a few ‘female-centric’ films. We’ve also had several of those before like Vidya Balan’s Dirty Picture (2011), which became almost a R100 crore hit, prompting several producers to safely invest in female actors as main leads — Vidya Balan in Kahaani (2012), Kangana Ranaut in Queen (2013), Priyanka Chopra in Mary Kom (2014), Anushka Sharma in NH10 (2015).

Women-centric movies gave more power to those who really needed it. Here how we identify to spot this trend and know it is to stay.. one, when the changes you see are, irreversible; and two, staring you in the face. What did we gauge from Bollywood in 2016 to call it the year of the woman then?