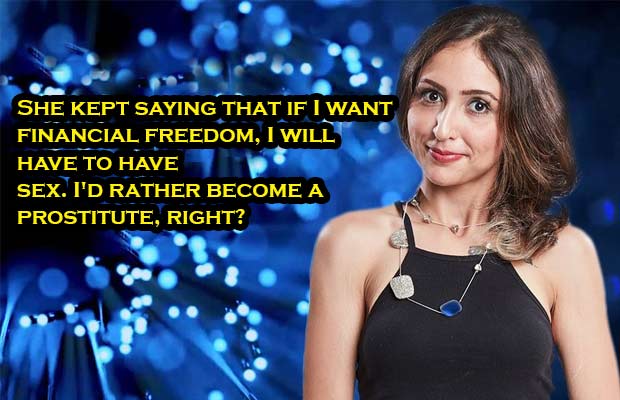 Bigg Boss 10 contestant Akansha Sharma, who participated in the show as a commoner got evicted in the second eviction after Priyanka Jagga. At first, it was surprising to everyone that Delhi-based Akansha Sharma, who has participated on the show as a commoner, is related to cricketer Yuvraj Singh. At the premiere episode of #BB10, Akansha had revealed that she was married to Yuvraj’s younger brother Zorawar in 2014 but their marriage ended up within 5 months. She even went on to reveal that her mother-in-law had tortured her a lot and that she is the reason why she parted ways from her husband. When she was inside the house, Akansha had also made some revelations about her marriage to Gaurav Chopra that left many shocked

On the other hand, her estranged husband Zorawar Singh had a different side of the story. His revelations raised a lot of eyebrows. Well, now that Akansha Sharma is out of the house, she has opened up about her personal life like never before in a recent interview with Mid-day.