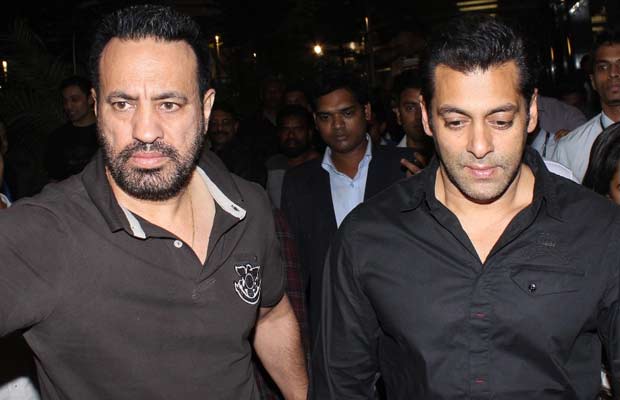 The man, who is famous for the seriousness of his job, is none other than Salman Khan’s bodyguard, Shera. He is known to be extremely protective of his boss and also refers to him as Salman Maalik (means master).

He recently hit the headlines when he was booked for assault. Shera himself told the media, “Nothing happened on Tuesday. I went to meet a friend at Kokilaben Hospital, then I went to Pop Tate’s where I had a verbal argument on the phone, but no physical scuffle. The police came to my house in the morning and now I am accompanying them to the DN Nagar Police Station. I don’t know the details of the charges against me.”