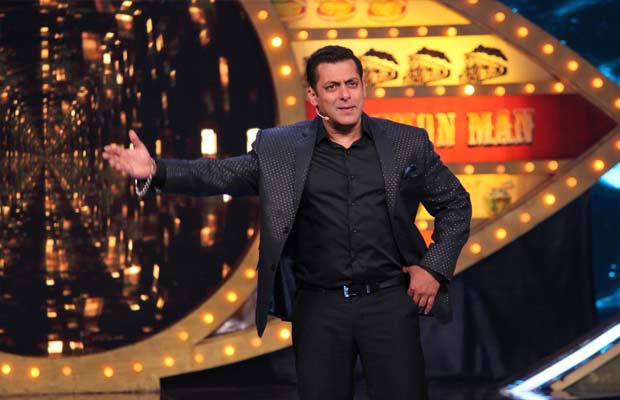 Bigg Boss 10 with star host Salman Khan started at a glittering and amazing note. On the premiere episode of Bigg Boss 10, Salman Khan had pretty much hinted that the new season will be enough of twists and surprises for the viewers as well as for the contestants. It’s been just 2 days since the show has started and the makers of the show are already in with the surprises for the fans. Yes, get ready for the Maha episode of Bigg Boss 10!

The Maha Episode will be telecast on Thursday at 9:30 Pm to 11:30 PM! The makers of Bigg Boss released a teaser video that hints about the big episode that is going to be insane and dhamekadaar. Giving a few details, the episode is going to be full of drama and controversies. The Maha episode will witness a huge fight between “Indiawaale” (commoners) and celebrity contestants. Well, we are sure there will be enough drama, comedy, and controversy to keep us glued to the show.

Meanwhile, there is a lot of drama going inside Bigg Boss 10 house between commoners and celebrity contestants. Four contestants- Manoj Punjabi, Priyanka Jagga, Gaurav Chopra and Monalisa are nominated for first week’s eviction.

#BreakingNews: For the first time @ColorsTV to have a Maha Episode of @BiggBoss
This Thursday at 9.30 PM #BiggBoss10 #BB10 @BeingSalmanKhan pic.twitter.com/A6YaqkEhc2