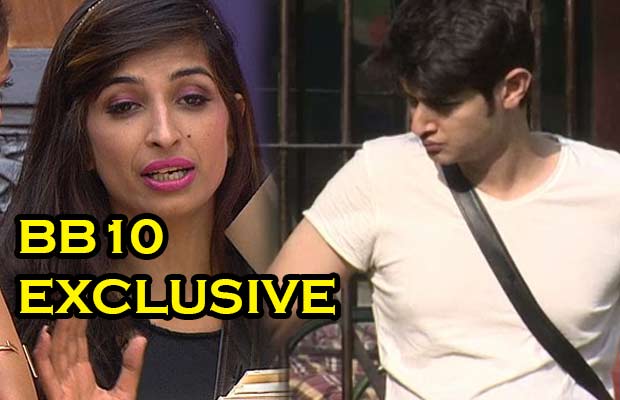 The real drama, dirty secrets and lots more have finally begun in Bigg Boss 10 house. In the last episode, we saw Bigg Boss introduced a task, ‘Raaz’ wherein the celebrities have to solve a riddle and find out that one big secret of the commoners that they had revealed during the premiere episode. And if they successfully decode all the secrets, they will become the “maaliks” of the house while the Indiawale (commoners) will become their “sevaks”.

As soon as the task was introduced, fights and mind games started plotting in the minds of celebrities and commoners. Celebrity contestant Gaurav Chopra was the first one to guess the right secret of Akansha Sharma.

Now we exclusively reveal, that the celebrity contestants have been shown 5 secrets in total. Out of which, they have been able to guess 2 right while 3 went wrong.

Giving an exclusive sneak peek, we tell you that how one secret created an ugly fight between Priyanka Jagga and Rohan Mehra. Rohan named Priyanka Jagga to guess a secret that related to a family business of making “beedi” (cigarettes). Though the guess turned out wrong, Priyanka slammed Rohan saying that her mother is a lawyer by profession and that she will reveal all the secrets of his family.

This creates a Big argument between the two in the house!

Watch this space for more exclusive updates on Bigg Boss 10!