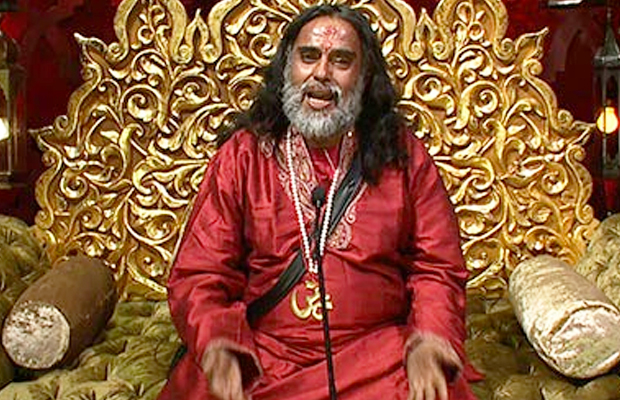 Swami Om of the Bigg Boss Season 10 is back in the news and all thanks to the makers of the show who have invited the Dhongi Baba on the Bigg Boss 10 grand finale, which is scheduled to take place on January 28. And the self-styled Godman also has a say on being invited to the finale of the show.

Despite several warnings, his behavior on the show remained unacceptable and hence, he was shown the door by the makers of the show. Even after he was thrown out of the house, he kept on making disgusting remarks on the show, the contestants, and the host Salman Khan. He called Salman an ISI agent, he also claimed that the makers supplied drugs to the contestants. For those of you not following the show properly, Swami spilled his pee on Bani J, Rohan Mehra, and a few contestants during a task.

We wonder what Salman has to say on the makers decision.