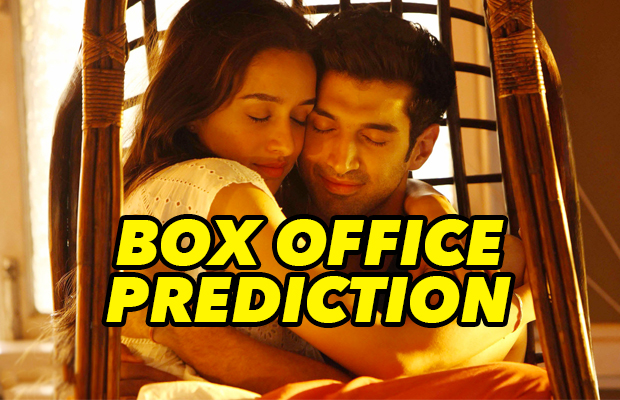 The year’s first release, Aditya Roy Kapur and Shraddha Kapoor’s much-talked film OK Jaanu is all set to release tomorrow on January 13. The film has left audience excited since its inception as OK Jaanu reunites the Aashiqui 2 stars. Ok Jaanu is a story of Adi and Tara, who move to Mumbai to pursue their dreams. The duo lives together with no strings attached romance until their careers pull them apart. Co-produced by Karan Johar and Mani Ratnam, the movie has been making a tremendous buzz with amazing trailer and chartbuster romantic songs.

The trailer and super hit songs have raised the curiosity among the audience. The soundtrack Humma Humma, which is a remake from the film Bombay that was released in 1995, has already hit the right chord. Talking about the Box Office opening, OK Jaanu is expected to witness 30 percent occupancy and collect about Rs 5 crore on its opening day. The movie is targeted for the audience in major cities like Delhi, Mumbai, Bengaluru and Kolkata.

Both Shraddha Kapoor and Aditya’s chemistry has been loved by the audience and so, the film is expected to pull a good number of the crowd on the opening day. However, considering their past films, Shraddha’s Rock On 2 and Aditya’s Fitoor were a disaster at the Box Office. The positive word-of-mouth publicity and good content can decide the overall business of the film at the Box Office.