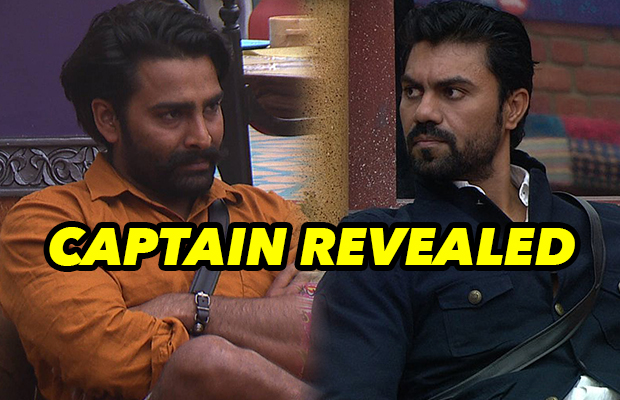 As earlier we revealed Gaurav Chopra and Manveer’s test tube stood still last and the two became the contenders for the captaincy. Later, Bigg Boss announces captaincy task in which Manveer and Gaurav had to create a portrait on a big canvas. The two contenders were given paint buckets for their task and also instructions were given by Bigg Boss that the two can spoil each other’s portrait in order to become the captain. The two had to use their own strategies for the task.

Well, any guesses who eventually managed to complete the task and become the new captain of the house? Is it Manveer or Gaurav?

CLICK NEXT TO KNOW WHO IS THE NEW CAPTAIN OF THE HOUSE!