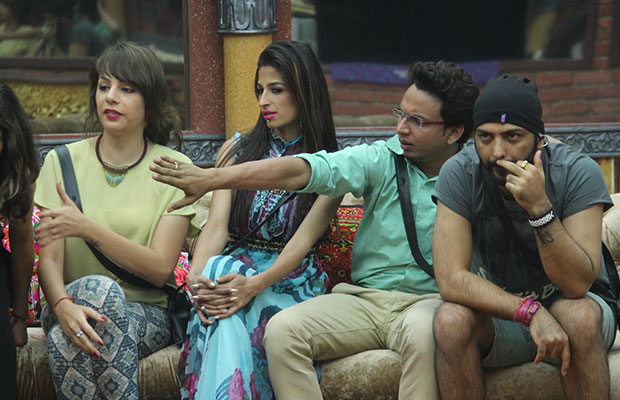 Bigg Boss season 10 is finally taking unexpected turns! Fights and disputes have become a sole weapon to stay strong in the game. Amid everything, Bigg Boss introduced another luxury budget task and it sounds interesting. We exclusively reveal every bit of the new luxury budget task, which is a golden opportunity given by Bigg Boss to the celebrity contestants.

Here are Exclusive details about the task- Bigg Boss placed 4 plastic horses in the garden. Two contestants from each team were asked to sit on the horses. From celebrity team- Gaurav Chopra and VJ Bani chose to play the game and from commoners’ team- Priyanka Jagga and Navin Prakash chose to play the game.

Well, this has created a lot of drama in the house already between commoners and celebrity contestants. In fact, two of the contestants have also quit the task. Any guesses?

Stay tuned we are exclusively revealing the results of the task in our next story.