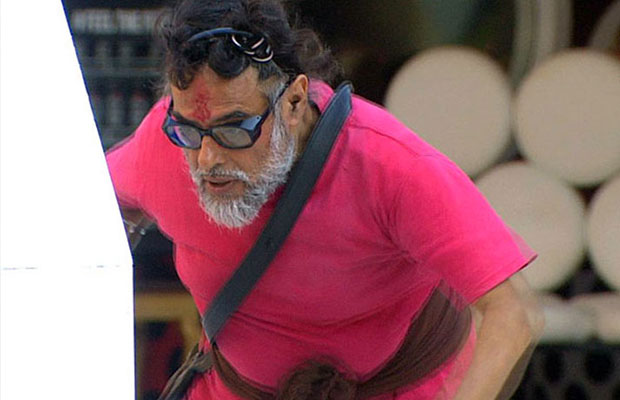 Bigg Boss 10 contestant Om Swami created a huge ruckus inside the house during the last leg of the captaincy task between Manveer Gurjar and Rohan Mehra. Before the captaincy game started, Gaurav had already warned Rohan to be safe from Om Swami as he will try to destroy his game and yea, he did it. After which housemates lost control and asked Om Swami to stop intervening in Rohan’s game. After things went out of control, Rohan headed to strongly push Om Swami for which he has been given harsh punishment. As a punishment, Bigg Boss has nominated Rohan for the entire season. Now that’s shocking!

Also, Manveer has become the new captain of the house and has got some strong powers in his hand to rule the house for next one week. After a series of fights, it’s time to put the most unpopular contestant of Bigg Boss house behind bars. Captain Manveer was asked to select two contestants who he thinks were least performers of the task and that who deserve to go to jail.

Of course, Manveer took Om Swami’s name and the second name he took was quite unexpected. CLICK NEXT TO KNOW WHO JOINS OM SWAMI IN THE JAIL.