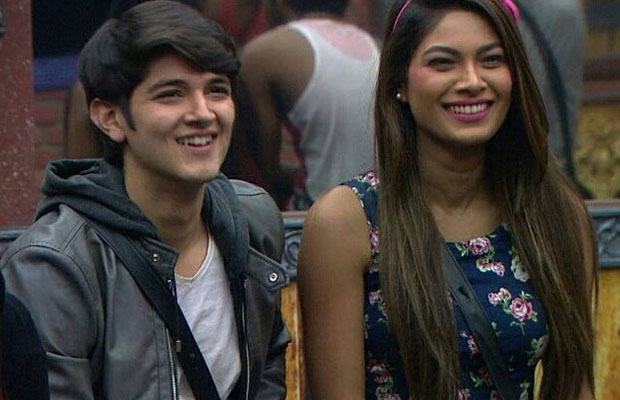 The game inside Bigg Boss 10 is getting serious after another shocking incident took place between Om Swami and Rohan Mehra where Rohan slapped Swami after he vandalized the captaincy task.

In the final round of the captaincy task, Om Swami kept on interfering between Manveer and Rohan and it got on the nerves of every housemate. On one hand where Rohan got upset with Swami, Gaurav also raised his voice against Baba.

After the incident took place, Rohan locked himself up in the washroom for a long time and kept on asking Bigg Boss to get him out of the house. We already told you that Rohan has been nominated for the rest of the season after his violent act on Swami.

Lopamudra Raut has been standing with Rahul and even broke down into tears after seeing how Bigg Boss is being unfair with the decision and that such people like Om Swami are being supported on the show. This is the reason why Mehra wanted to leave the show and even said that he doesn’t even care about the Rs 2 crore clause in his contract.  For all our audience who were unaware about the clauses, a contestant has to pay a penalty of Rs 2 crore if he/she wants to leave the show against the makers’ wish.

Rohan is on a hunger strike and has refused to eat or drink anything until he is allowed to go home. Rahul and Lopa even made plans to jump outside the house but in good spirits as she was trying to bring a smile on his friend’s face.

But we never know, Rohan might take this plan seriously.