Former Bigg Boss contestant and actress Aashka Goradia had ended up her 10-year-old relationship with Rohit Bakshi last year. While she was coping with her break-up, Aashka found love again in Brent Goble, an American whom she met at an event in the US. The duo immediately got engaged to each other and are now planning to marry this year.

Reportedly, the couple has chosen winter for their wedding and are planning to tie the knot in December this year. As Brent Goble’s family loves Indian Culture, the wedding will be done in total Indian style and traditions. The preparations for the wedding have already started and Aashka’s in-laws are excited to fly in with their extended family for the wedding.

Check out some recent amazing pictures of the couple! 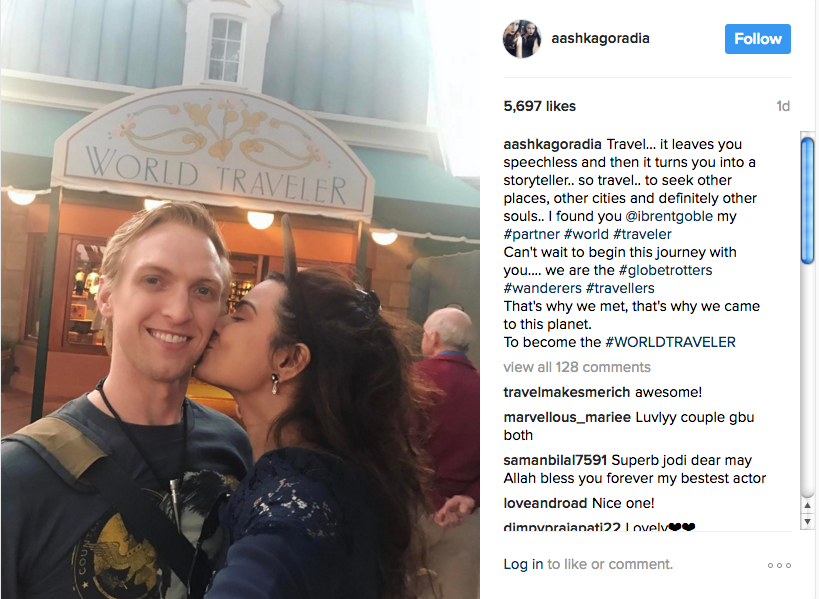 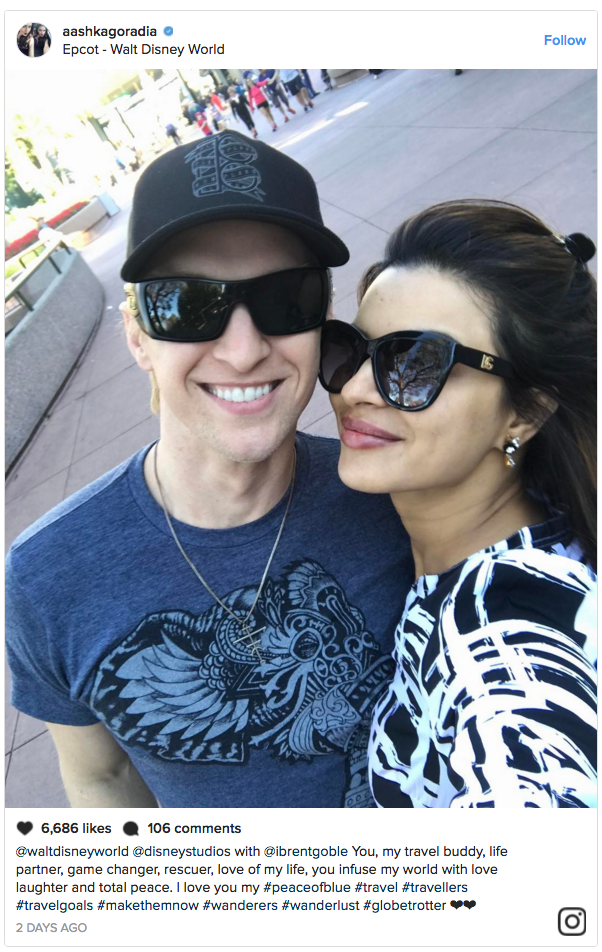 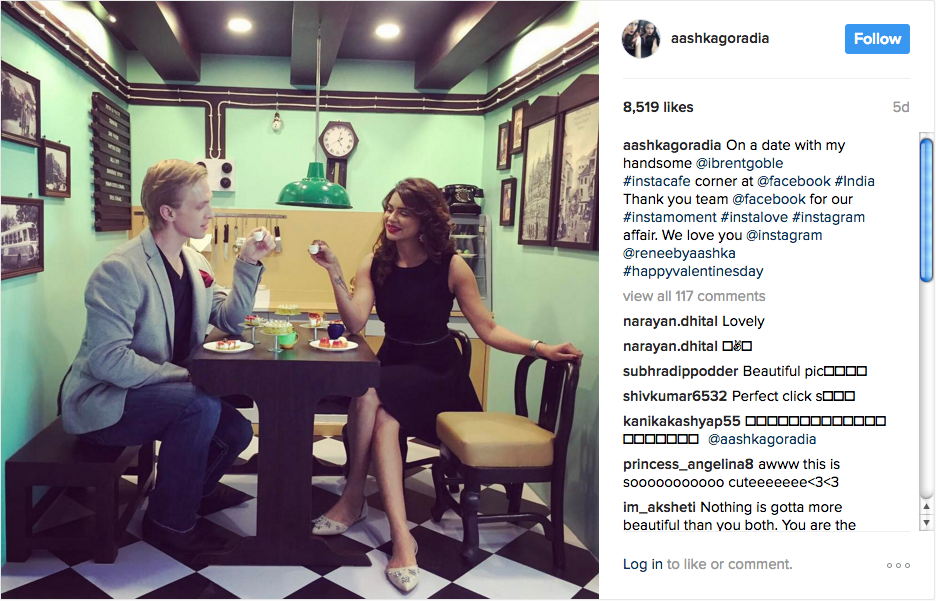 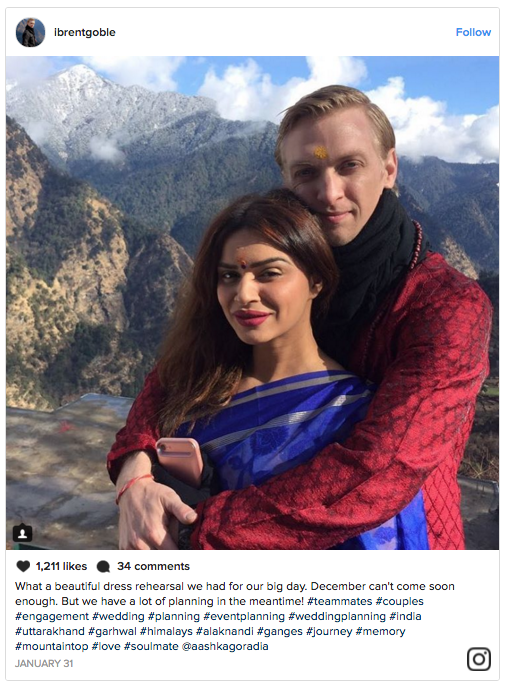 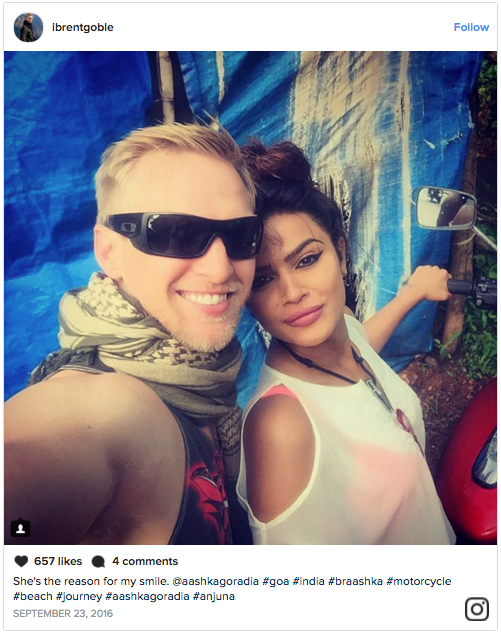 Brent is a weapons instructor and range safety officer in Las Vegas. He managed to win Aashka’s heart while she was facing the worst phase of her life. With her work commitments here, it is her boyfriend who keeps moving to India for her. Earlier in an interview, the actress had also revealed that her fiancé is quite excited about shifting here as he has lots of love for Indian Culture.

Congratulations to the couple!