Former Bigg Boss contestants and newly married couple, Kishwer Merchant and Suyyash Rai who tied the knot on 16 December last year, are currently giving us major couple goals. The couple is enjoying their honeymoon in California and is not only giving us couple goals but also travel goals. The newly married couple has been sharing their amazing pictures from their picturesque honeymoon destination.

Going by the photos, Kishwer and Suyyash look more like friends and we just can’t stop gushing about their adorable love. From shopping to adventure rides and having a football battle on their honeymoon, Suyyash and Kishwer are making every bit of memories. Fondly called by their fans as ‘SuKhish”, Kishwer and Suyyash are showcasing their ever-growing romance with the adorable candid clicks from their honeymoon.

Take a look at the photos below: 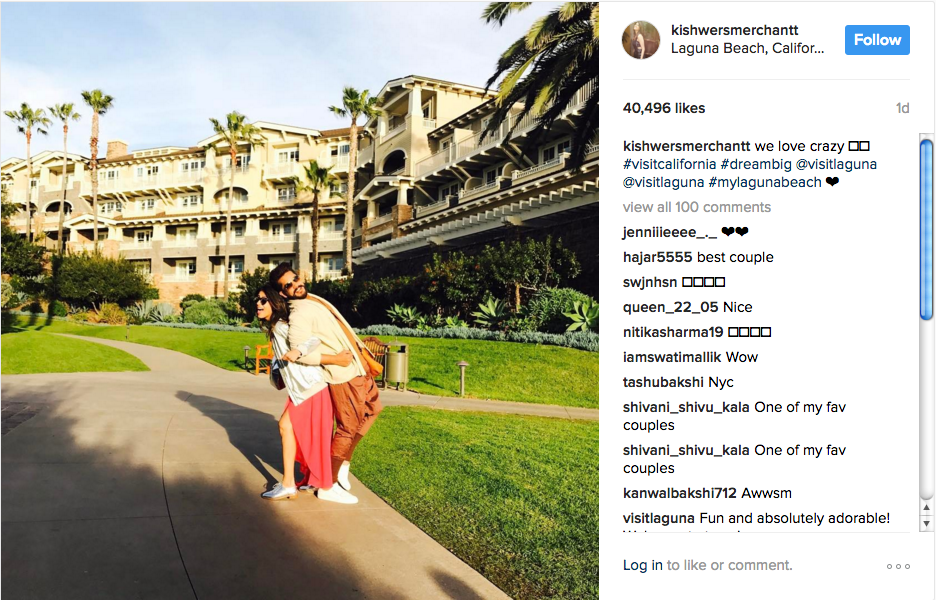 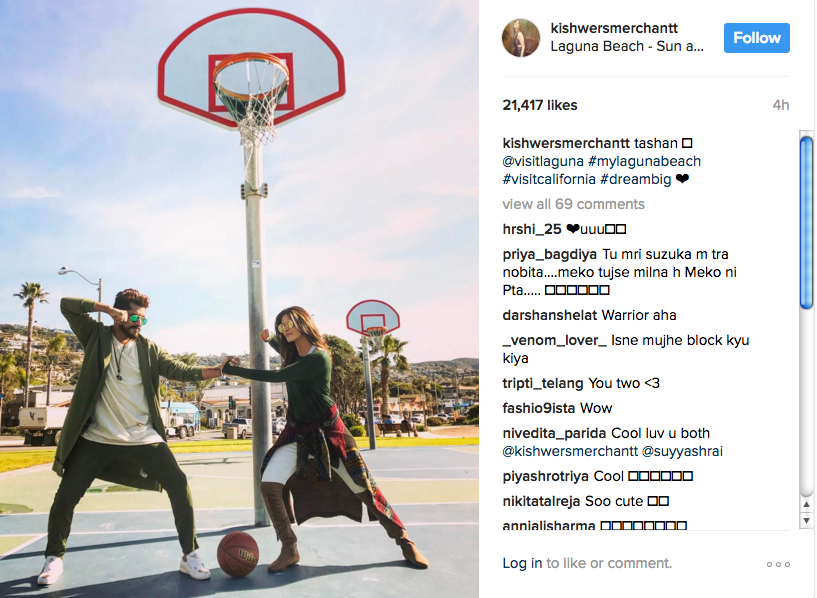 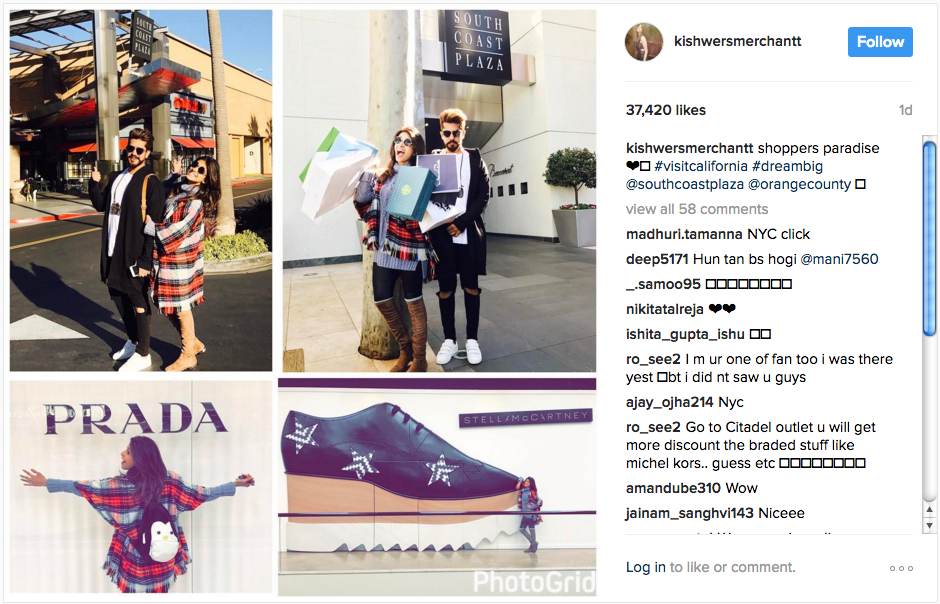 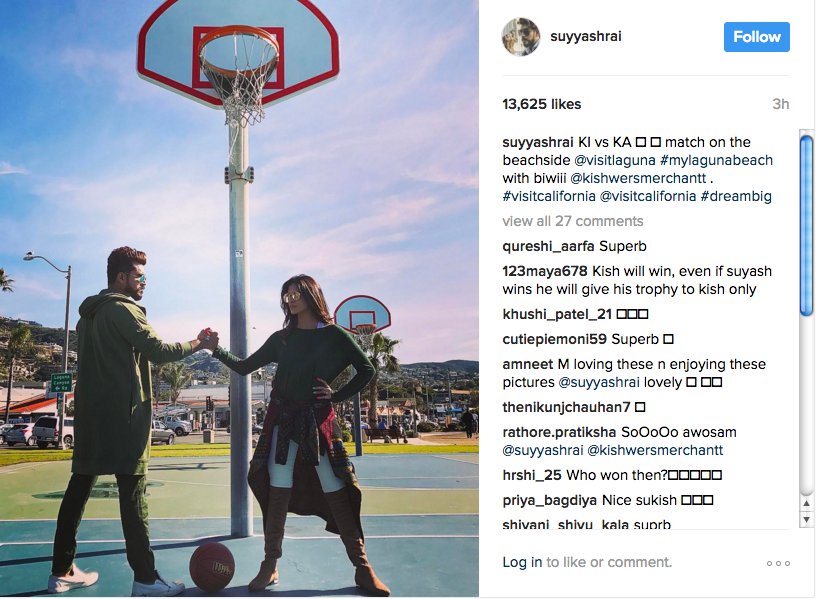 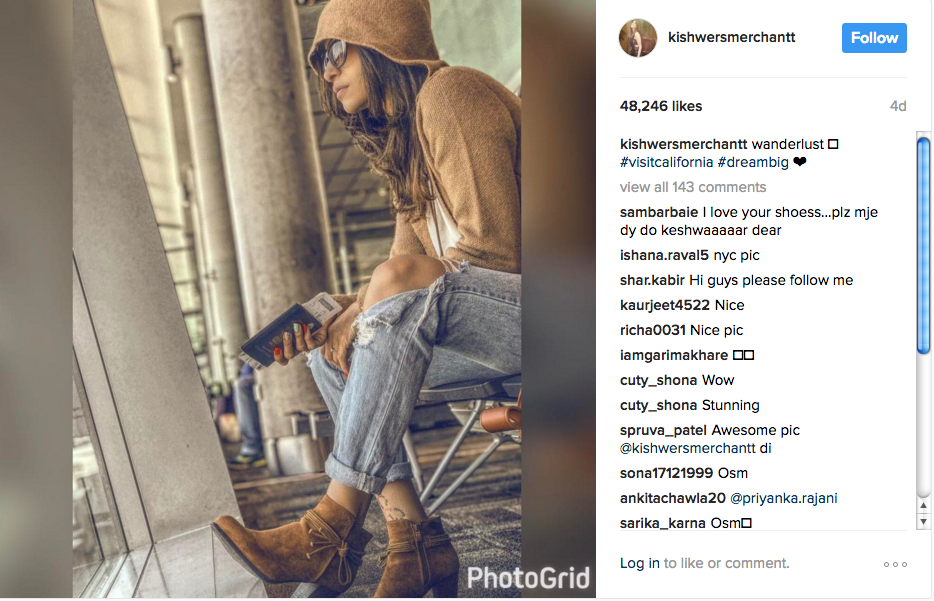 The two head over heels in love couple- Suyyash Rai and Kishwer Merchant, brought their love story into the limelight last year during Bigg Boss 9. Their relationship test began when they were locked up inside Bigg Boss house for months. They proved their love to the world and always supported each other. The lovey-dovey couple met for the first time on the sets of a television serial Pyaar Kii Ye Ek Kahaani and since then the love blossomed between the two.