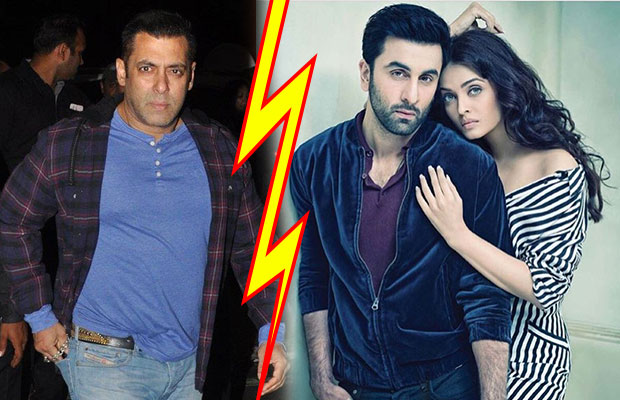 Lots of speculations were doing rounds last week if Ranbir Kapoor will appear on Salman Khan’s Bigg Boss 10 for the promotions of his upcoming film, Ae Dil Hai Mushkil. Given that Salman doesn’t share a good equation with either Ranbir or Aishwarya Rai Bachchan, the two will not promote their film on Bigg Boss. But we will definitely see a face-off between Ranbir Kapoor and Salman Khan. Yes, the biggest clash is going to happen on the TV between Salman Khan, Ranbir and Aishwarya Rai Bachchan.

Salman‘s huge fan following has eagerly been waiting to see Salman Khan on Bigg Boss, on the other hand, Kapil Sharma too has a good popularity. The TRP clash between both the channels is going to be undoubtedly tough. Now it remains to see which show manages to get the highest viewership for the channel and who wins the TRP race at the end of the weekend.

What do you think? Share your views in the comments section below. Also, do vote which show you will be watching this weekend!

Which Show Are You Going To Watch This Weekend?
Salman Khan's @BiggBoss or The Kapil Sharma Show?