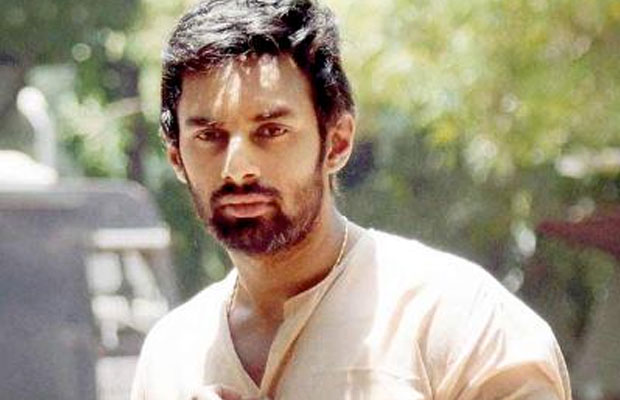 Rahul Raj Singh, the former boyfriend of late Pratyusha Banerjee has done something very shocking. According to reports, Rahul Raj Singh, who was blamed for Pratyusha’s suicide, has been accused of molesting a 21-year-old actress and her producer friend at a restaurant in Oshiwara. Reportedly, the incident took place in the wee hours of Tuesday and the incident has been captured on CCTV of the area.

According to reports, Rahul was having dinner with his friends at a restaurant in Oshiwara. At the same time, the 21-year-old actress was making her way inside the restaurant along with her producer friend. While the two were entering the restaurant, Rahul approached the actress’ friend. He later fell into an argument with him and then started hitting him up for no reason.

While the actress tried to question and stop Rahul, he started abusing her too. Talking to Mid-day, the actress revealed that how badly Rahul behaved with her. Her statement is surely going to put you in a shock.

The woman said, “Rahul seemed completely inebriated. Around 12.30 am, when we were entering the restaurant, Rahul saw us and suddenly became furious. He approached us and started arguing with my friend and later, hit him.”
“When I tried to stop Rahul, he physically abused me and used foul language. When I approached Rahul’s woman friend, who was with him at the restaurant, she too misbehaved and said whatever Rahul did was right,” she said.
‘Handled many like you’

“Later, Rahul said that I have handled many women like you. In Pratyusha’s case, the police could not do anything to me. What can you do, you are nothing. At the time of the incident, Rahul was completely drunk. He could barely walk.”

Reports suggest, CCTV footage of the same has been handed over to the police for further investigation. Rahul’s female friend, who was with him on the same night, has also been named in the FIR. Shockingly, counter FIR has been filed against the actress and her friend also.

This whole matter seems to be revenge. Actress’ male producer friend revealed that Rahul had come to his office a few days back with a project proposal. However, he refused it saying he is busy with some other project. That’s when Rahul misbehaved with him even in the office and started smoking.

Meanwhile, the police are investigating the matter before arresting Rahul Raj Singh.