Bigg Boss 10 runner-up VJ Bani had confessed her love for her boyfriend Yuvraj Thakur during her stay inside the house. While Bani was missing her boyfriend inside the house, Yuvraj was also seen sharing cute photos of them on his social media. The two were seen expressing love for each other from two ends but seems things have changed now. Bani and Yuvraj have not met each other after the reality show and their evident ignorance has proved that all’s not well between the couple.

In a shocking turn of events, Yuvraj and Bani have broken up. Yes, you read it right! It all started when VJ Bani did a snap chat story with “fake love” song playing in the background. Immediately, Yuvraj Thakur unfollowed her on Instagram while Bani is still following him.

Also, in a Live chat when he was asked about his relationship status; he confessed that he is single. Shocking, isn’t it? Yuvraj was also asked about “WHERE IS BANI”, to which he coldly replied, He doesn’t know, must be home and also asked his fans to stop asking him about Bani.

But do you know where Bani was actually? VJ Bani spent her Sunday with none other than Jason Shah, who was also a part of Bigg Boss 10 as a wild card contestant. Yes, you read that right! Bani kept her meeting with Jason a secret but this couldn’t stay under wraps for long. Few pictures of Bani posing with Jason Shah’s driver have flashed on the social media, which prove that the duo met each other. What’s brewing and what is the complicated love story up to? 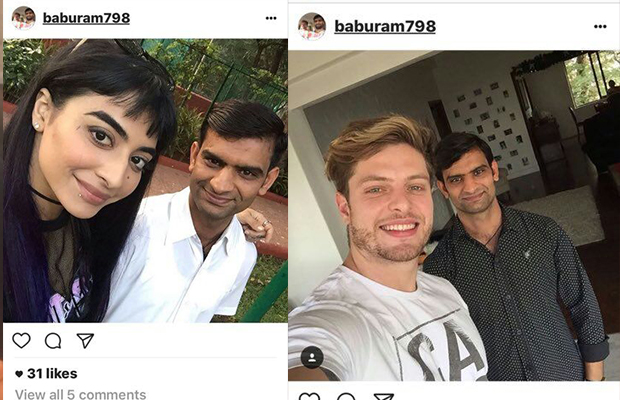 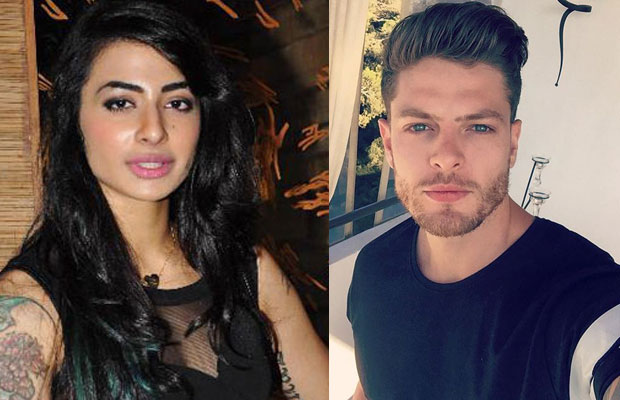 Bani J’s emotional post also hints to an end to their affair. 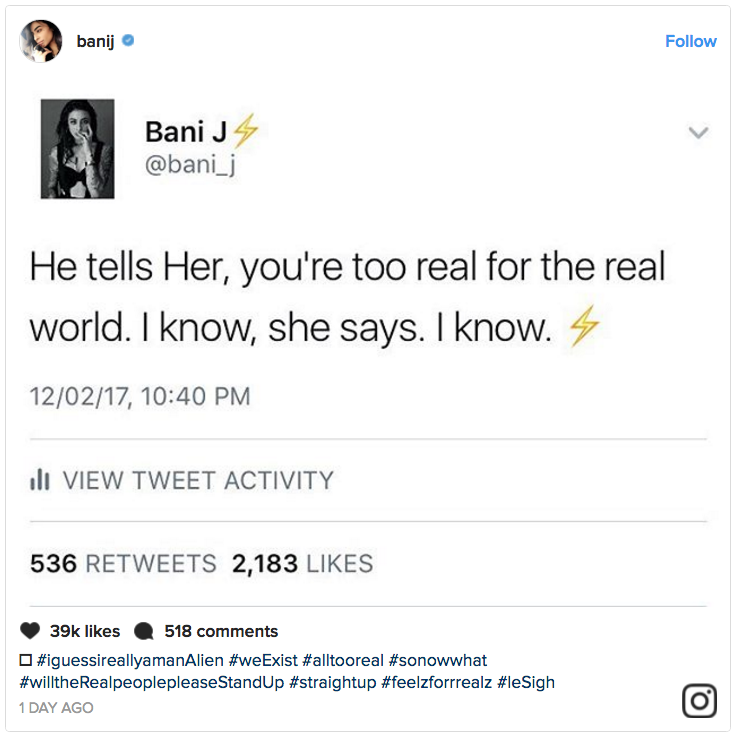 What has turned Bani and Yuvraj‘s relationship this bad? Only time well tell!