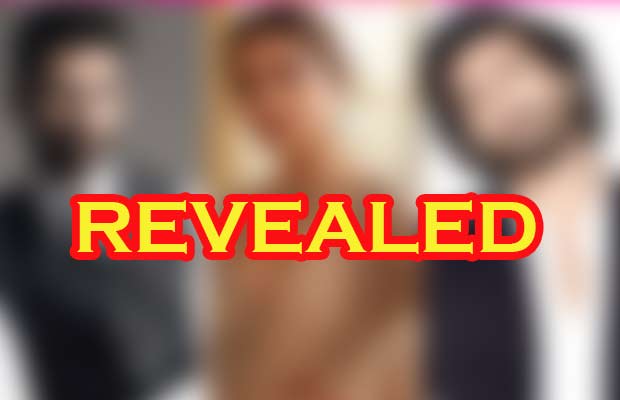 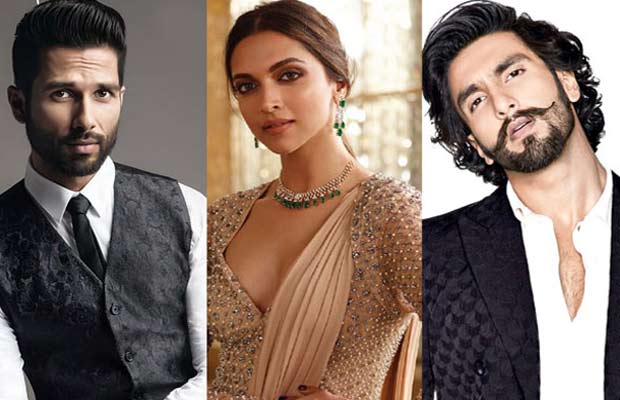 Sanjay Leela Bhansali’s Padmavati has been making news from last few months due to its casting. Well, the official announcement of the cast is now made by the Bhansali productions.

The announcement was made on Twitter today. As per the tweets, it is confirmed that Ranveer Singh, Deepika Padukone, and Shahid Kapoor are playing the lead roles in Padmavati. A few days ago, there were rumours that Ranveer isn’t happy with SLB for casting Shahid in the film. Reportedly, he also told Sanjay to chop off Shahid’s role and narrow it down to a mere cameo. Well, today’s revelation has put an end to all the rumours.

In the film, Shahid will be essaying the role of Raja Rawal Ratan Singh, Deepika will play Rani Padmavati, and Ranveer will portray the role of Alauddin Khilji. Also, a few days ago we reported that Eros has backed out of Padmavati due to budget issues. Now, SLB has joined hands with Viacom 18 for his film.

The CEO of Viacom 18 movies, Sudhanshu Vats, took to his Twitter to share this great news. In fact, he himself revealed the official star cast of Padmavati in his tweets.

We cannot wait to see the deadly combo of SLB, Deepika, and Ranveer together again! Also, Shahid, one of the talented actors is Bollywood will really make the film appealing.

Padmavati will hit the screens next year on December 15. It will be clashing with Katrina Kaif and Salman Khan’s Tiger Zinda Hai.

Check out the tweets below:

Delighted to announce that @Viacom18Movies and #SanjayLeelaBhansali are joining hands to release the magnum opus @RealPadmavati in 2017!

With @deepikapadukone, @RanveerOfficial & @shahidkapoor in the lead, we are surely excited about @RealPadmavati