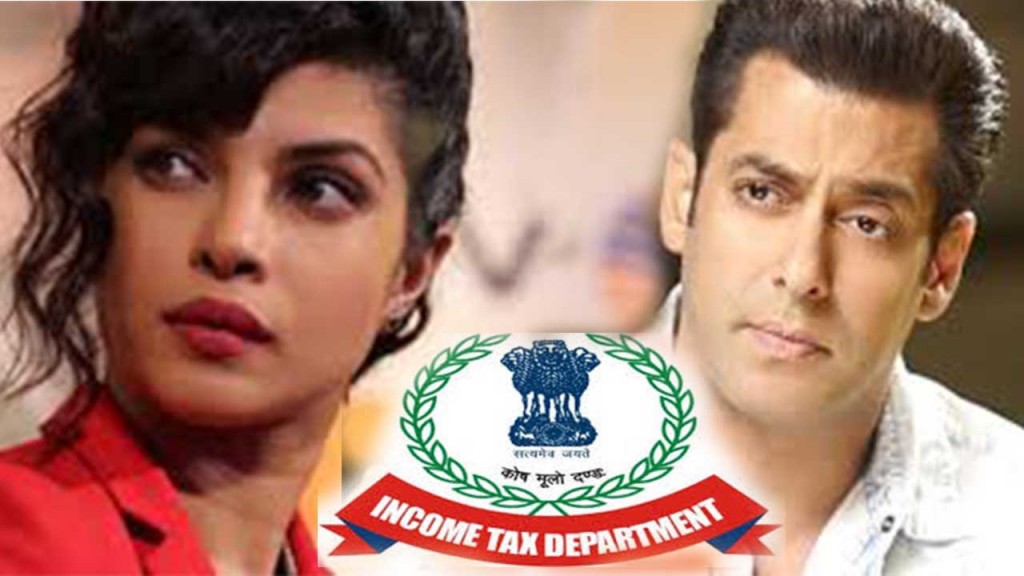 Indian film industry has always been a prime target when it comes to Income Tax raids. Suspicious unaccounted earnings by the film stars, filmmakers etc raise an alarm among the IT officials who undertake a surprise raid on their property in order to come up with proof. Take a look at some of the Bollywood and South film industry stars who were subject to IT raids: