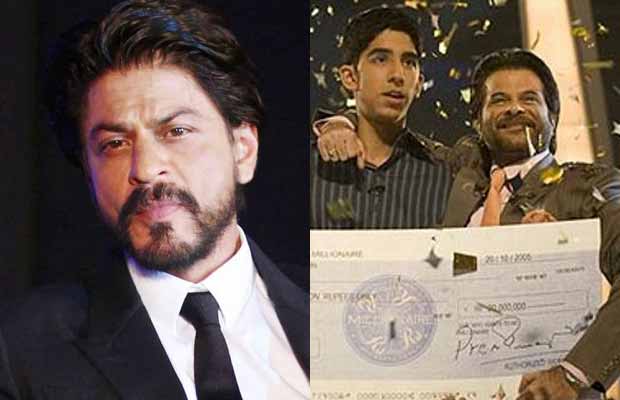 The King of Bollywood had the chance to make an international debut with Danny Boyle’s Indian saga Slumdog Millionaire. According to reports, SRK was offered Anil Kapoor’s character in the movie. However, the Indian superstar thought the role was not ‘good enough’ for him and turned it down. The role eventually went to Anil Kapoor and became his ticket to Hollywood. Any regrets Shah Rukh?