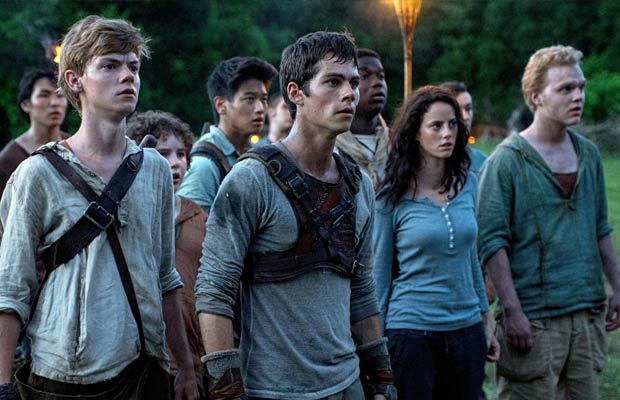 [tps_footer]Remember Dylan O’Brien a.k.a “Stiles” Stilinski from the MTV series Teen Wolf and also the star of science-fiction adventures The Maze Runner and its sequel, Maze Runner: The Scorch Trials. After becoming a part of this successful franchise Dylan has the third installment of Maze Runner: The Death Cure, waiting for him to join the star cast once again which is set to be released on February 17, 2017. But, Dylan is still recovering from the horrible accident he faced during the shoot of Maze Runner: The Death Cure.  Unfortunately, Dylan suffered injuries, which includes multiple broken bones as he was filming an action scene where a car was involved and everything was going well as per the plans but something went terribly wrong this car ran over Dylan. Wondering, who is at fault ? But, Dylan was rushed to a nearby local hospital and he recovering.

Now, the Fox Studio who is producing the Maze Runner franchise has been very supportive towards Dylan and they won’t be replacing him with anyone. In fact, they will wait for him to recover soon and complete the shooting of Maze Runner: The Death Cure. Here is what a close source of Fox Studio has to say, “Dylan O’Brien was injured yesterday while filming Maze Runner: The Death Cure in Vancouver, Canada. He was immediately transferred to a local hospital for observation and treatment. Production on the film will be shut down while he recovers. Our thoughts go out to Dylan for a full and speedy recovery.”

Fox Studio is ready to delay the schedule for shooting the third installment until Dylan recovers completely and Production on this film was initially scheduled to resume May 9, but Dylan’s injuries are major ones and even his bones are damaged badly. Doctors have given a hope for a speedy recovery but it’s a very painful phase for Dylan and we hope this special gesture made by his team of Maze Runner series will make him happy and help him to recover faster.[/tps_footer]