Hollywood film series Divergent is back with its sequel ‘Allegiant’, and the official trailer will keep you hooked till the end. The power packed trailer shows lots of new technical aspects that has made the film series more visually appealing. Along with the existing character developments, the new characters introduced also show promise from whatever we saw in the trailer. The two minute trailer shows us an entire different world outside the walls of the Divergent world which is extremely suspicious and shady.

The trailer of ‘Allegiant’ gives us a clear idea about what the outside world looks like. Destroyed to the core, the world is now a place filled with chaos and bloodshed, and the Divergent have to find their own way. After getting out of their world, the Divergent come across a group of people who invite them into this new world where a lot of untold experiments are being conducted. From what was shown in the trailer, it is clear that this outside world is the city of Chicago which will soon be destroyed if the Divergent do not help.

Other than Shailene Woodley, the film stars Theo James, Miles Teller, Mad Max fame Zoe Kravitz, Ansel Elgort, Naomi Watts, Jeff Daniels, Octavia Spencer and Maggi Q amongst others. The trailer focuses more on lead characters Shailene and Theo. Titled ‘The Divergent Series: Allegiant’, the third part of the film will see continuation of ‘Divergent’ (2014) and ‘Insurgent’ (2015). The third part of the film, ‘Allegiant’ will finally see the characters attempting to break out of the captivity and face the outside world.

Directed by Robert Schwentke, the film is produced by Douglas Wick, Lucy Fisher. The film will be distributed by Summit Entertainment and Lionsgate in USA releasing on March 18, 2016. Reportedly the next and final installment of ‘The Divergent’ series titled ‘The Divergent Series: Ascendant’, will be released on March 24, 2017. After a successful run of two films, Divergent has gained its very own fan following who are definitely excited after watching the trailer of ‘Allegiant’! 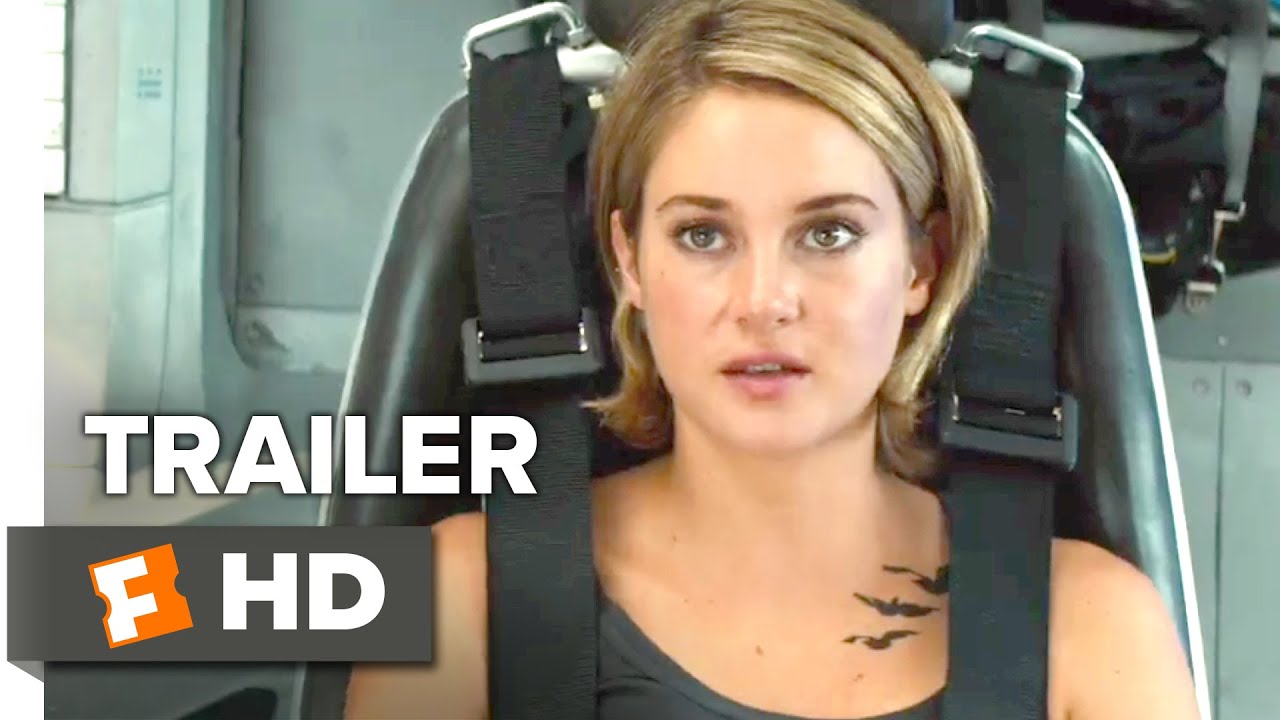